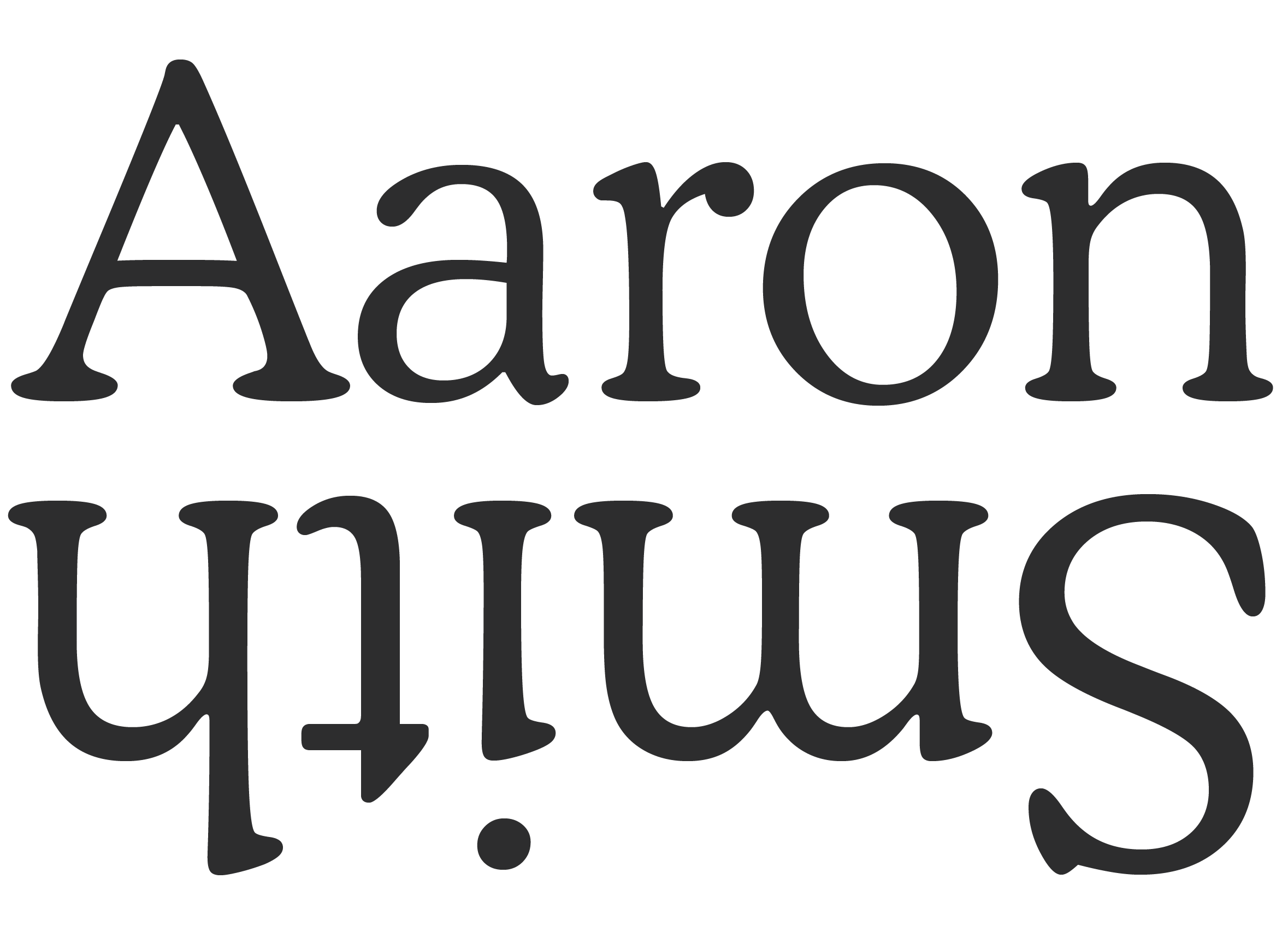 Aaron Smith had pushed himself as far as he could go. The young songwriter from a small working class town in Central Scotland had glimpsed his dreams, but couldn’t escape his past. His breathtakingly personal EP ‘For My Father’ won across-the-board acclaim, while songs such as the absorbing, eloquent ‘Unspoken’ and the majestic ‘Better Than You Loved Me’ spoke of hidden wounds, and enduring pain. Then, just as it was becoming too much for him to handle, the world itself shut down.

“It all happened really fast,” he recalls, still marvelling at the changes in his life. “At first, it was a dream come true. But then I just got ahead of myself… I began to take it all for granted, and I didn’t respect it, basically. When you sign a publishing deal, you think: well, that’s it, the hard work is done! But everything just got harder.” 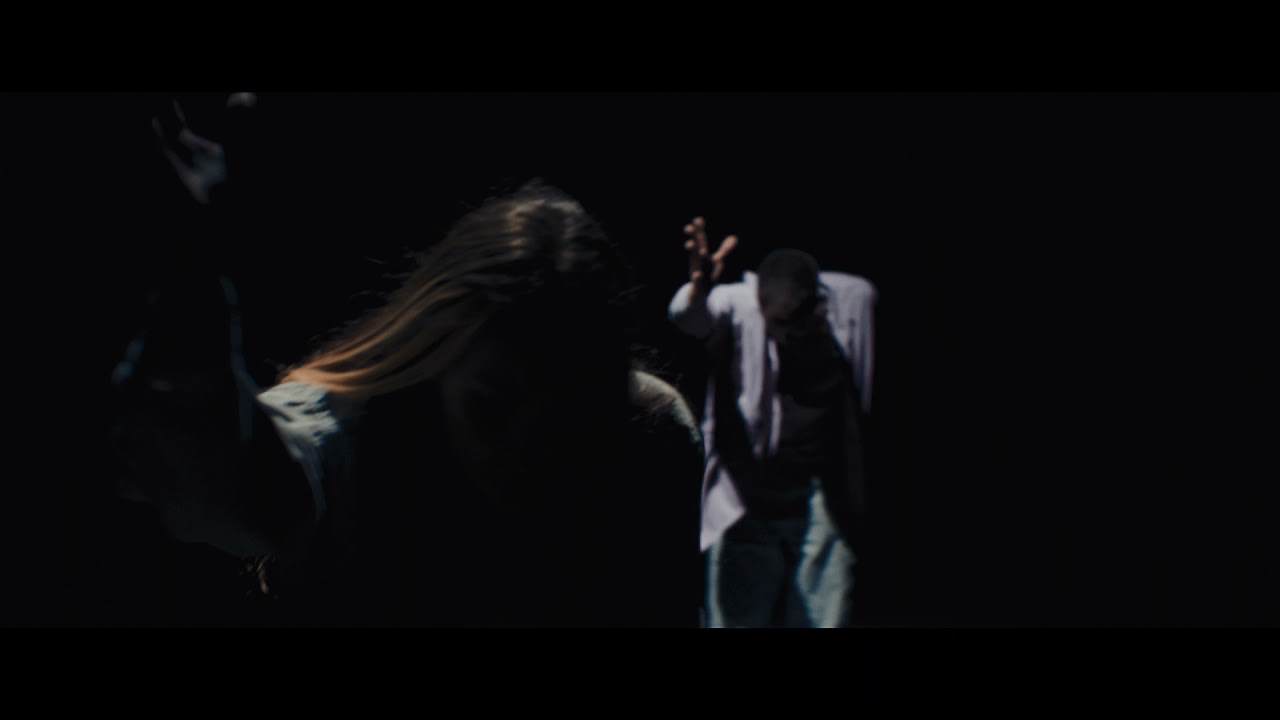 LISTEN TO AARON SMITH ON SPOTIFY