With her gossamery vocals and sparse guitar parts, Alice Robbins brings a distinctive sound from her hometown of Nottingham. Her music has moved from indie folk to alternative in previous years and has been described as like Big Thief or The Staves; her voice compared to Karen Carpenter and Joni Mitchell. With close to 2 million streams on Spotify and multiple BBC 6 Music and XFM plays, Alice is going from strength to strength. She has since played Ronnie Scotts and BBC Introducing Live in London, as well as doing a BBC Introducing Live session.

‘A talented instrumentalist in her own right…(Alice) could be compared to the likes of Joni Mitchell and Daughter’s Elena Tonra…for her distinctive fusion of indie and folk music.’ Sam Allison – Rough Trade. 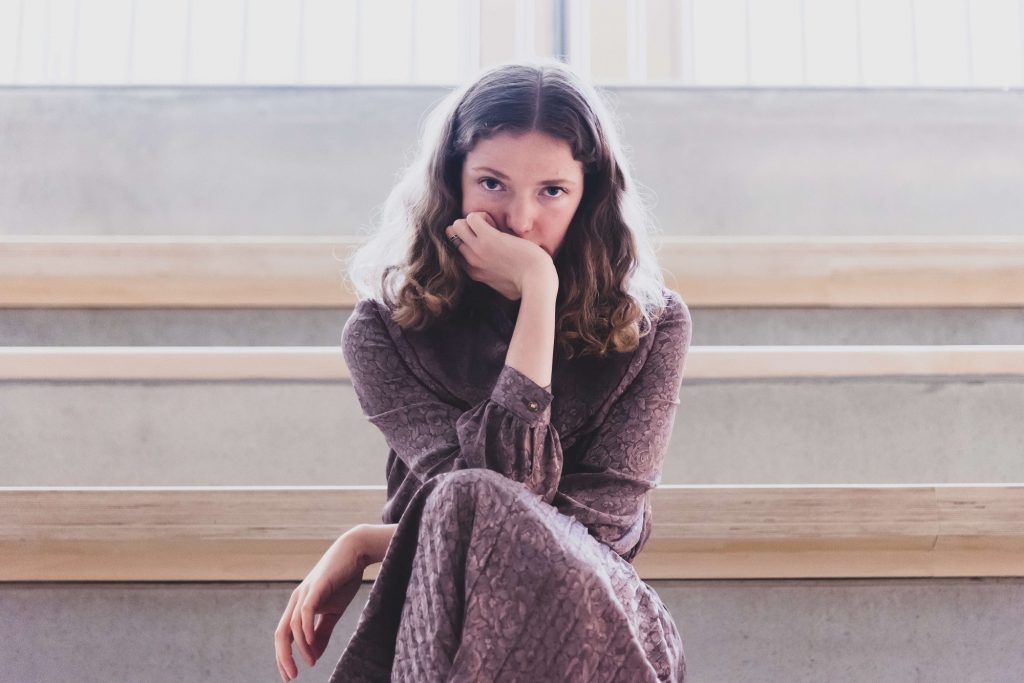 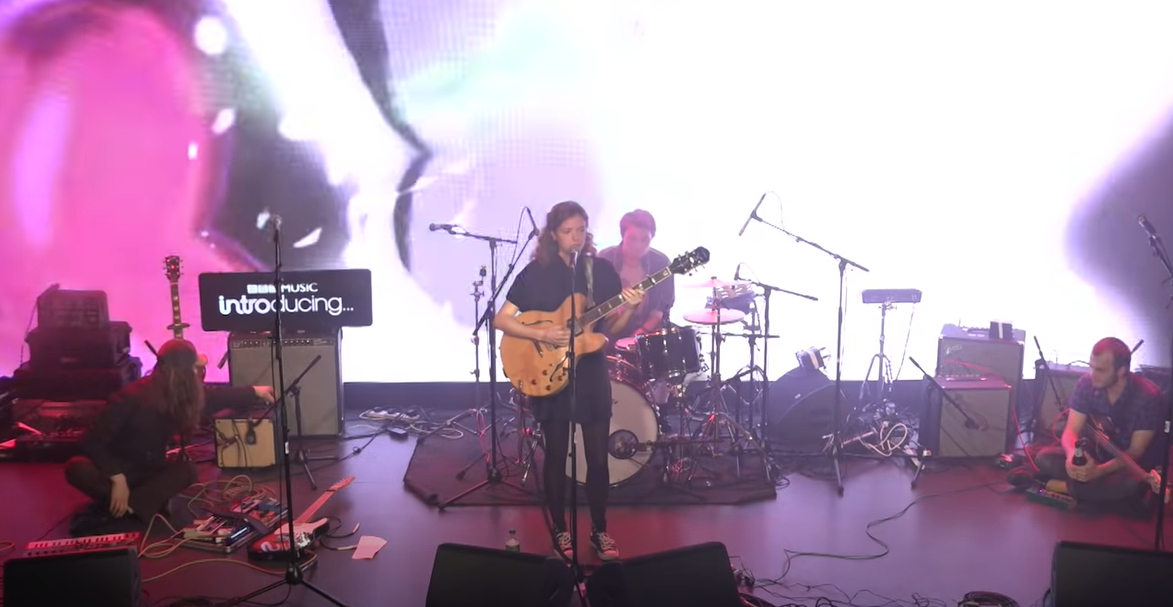 LISTEN TO ALICE ROBBINS ON SPOTIFY