All Saints have to date sold over 12 million records, had five No.1 singles, 3 hit albums and two BRIT awards. After a 10 year hiatus, All Saints returned in 2016 with the hugely successful and critically acclaimed album ‘Red Flag’, which reached No.3 in the Official UK Albums Chart. Post album release, the band embarked on a sold-out tour of the UK, before a summer of festival appearances in 2017. All Saints also played to over half a million people, supporting Take That on their arena tour of the UK. We’re so excited to have them headlining our Confetti Stage at this year’s festival! 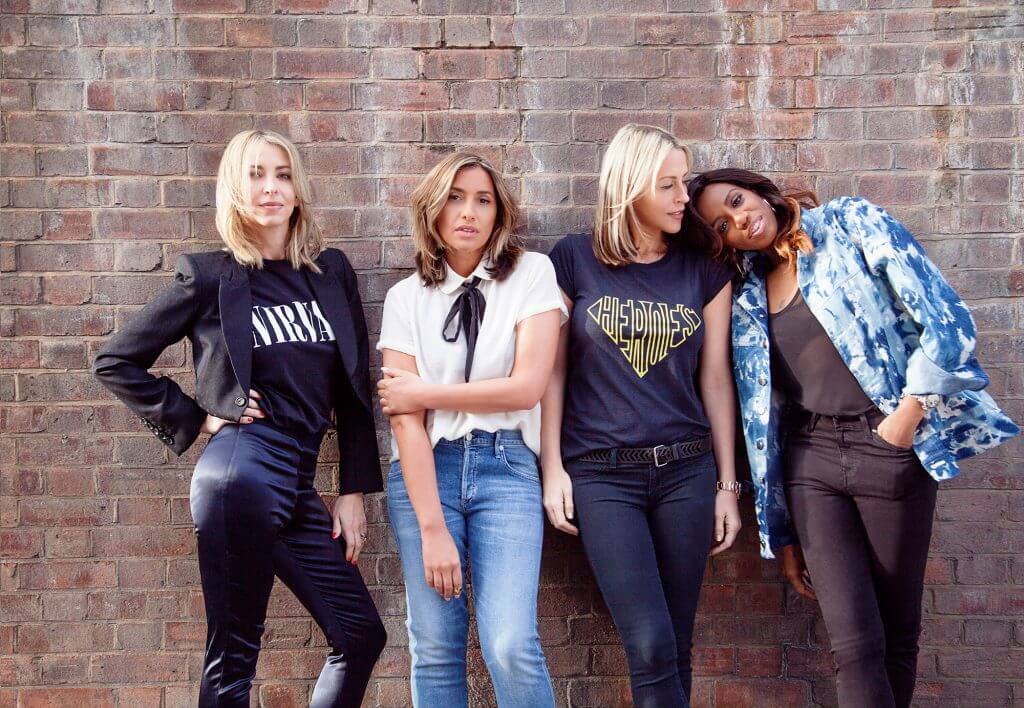 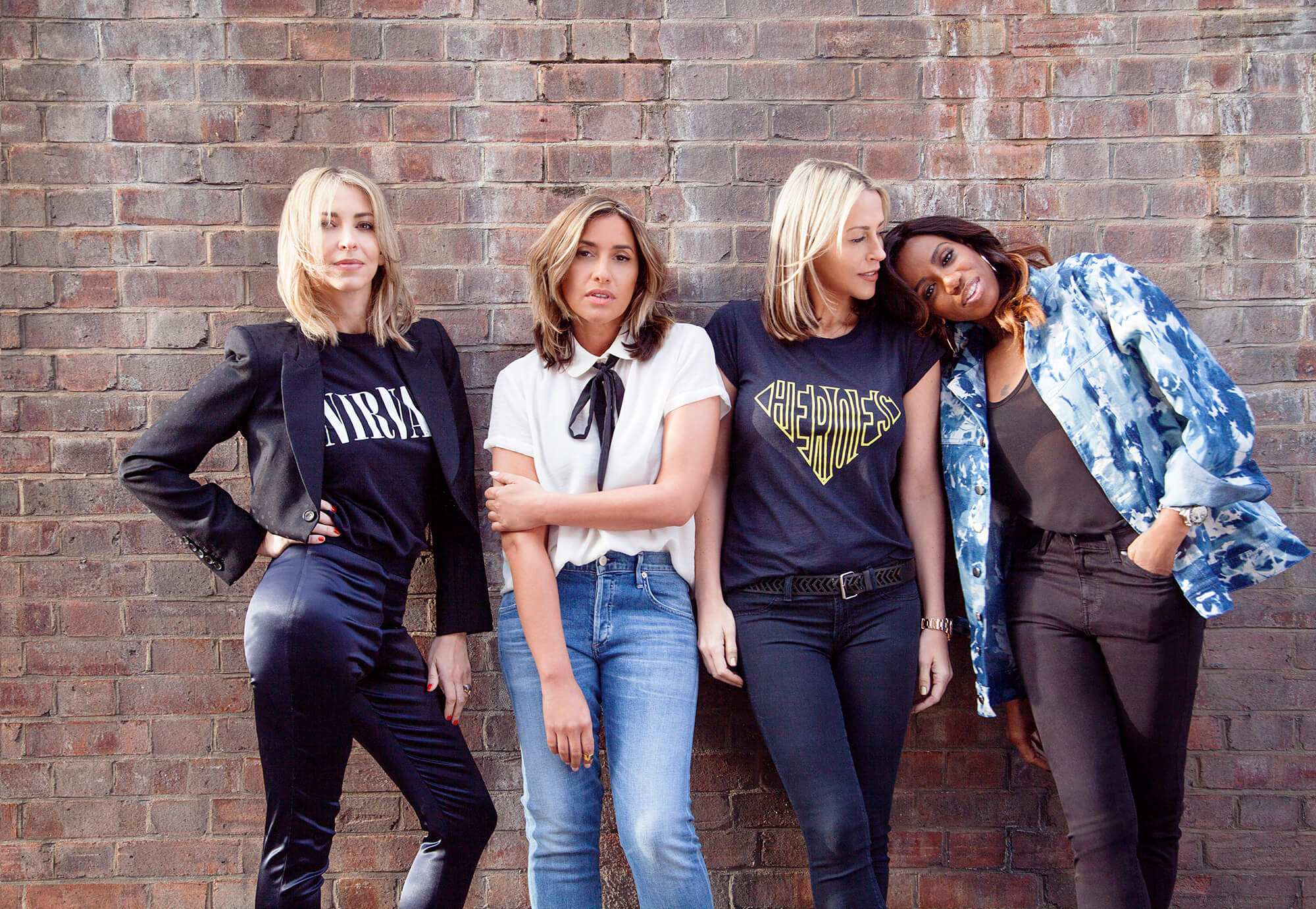 LISTEN TO ALL SAINTS ON SPOTIFY