Possessing a range of accolades that includes; ‘Best Act and Best Compere’ at the Midlands Comedy Awards and ‘Best Club Night in the Midlands’ from the Chortle Awards, Andy Robinson is a comedian adored by both comedians and fans alike. Andy has worked as a warm-up artist for shows such as Never Mind The Buzzcocks, Shooting Stars and Friday Night with Jonathan Ross.

Andy has been the support act for Sean Lock, Rich Hall and Paddy McGuiness. He is also known as comedy legend Jo Brand’s regular support act and has worked with her for over ten years. 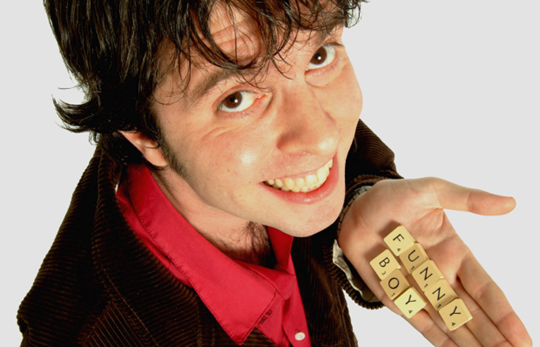