Throughout their career, ASH have had 18 UK Top 40 singles to their name – including “Goldfinger” and “Oh Yeah” from their UK Number One debut album ‘1977’ – won awards for singles “Shining Light” and “Burn Baby Burn” from their certified platinum album ‘Free All Angels’, and headlined Glastonbury in 1997. Formed in 1989 by vocalist and guitarist Tim Wheeler, bassist Mark Hamilton and drummer Rick McMurray, the Northern Irish rockers’ seventh studio collection, ‘Islands’, reaffirms the trio’s status as one of the most idiosyncratic and singularly thrilling guitar bands. 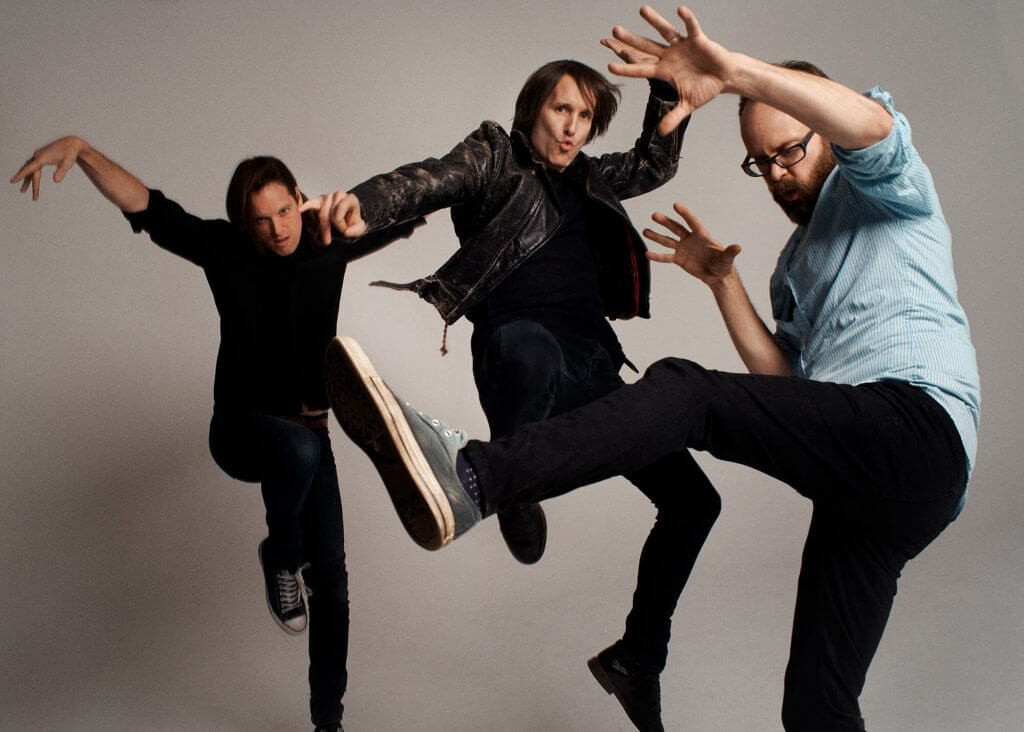 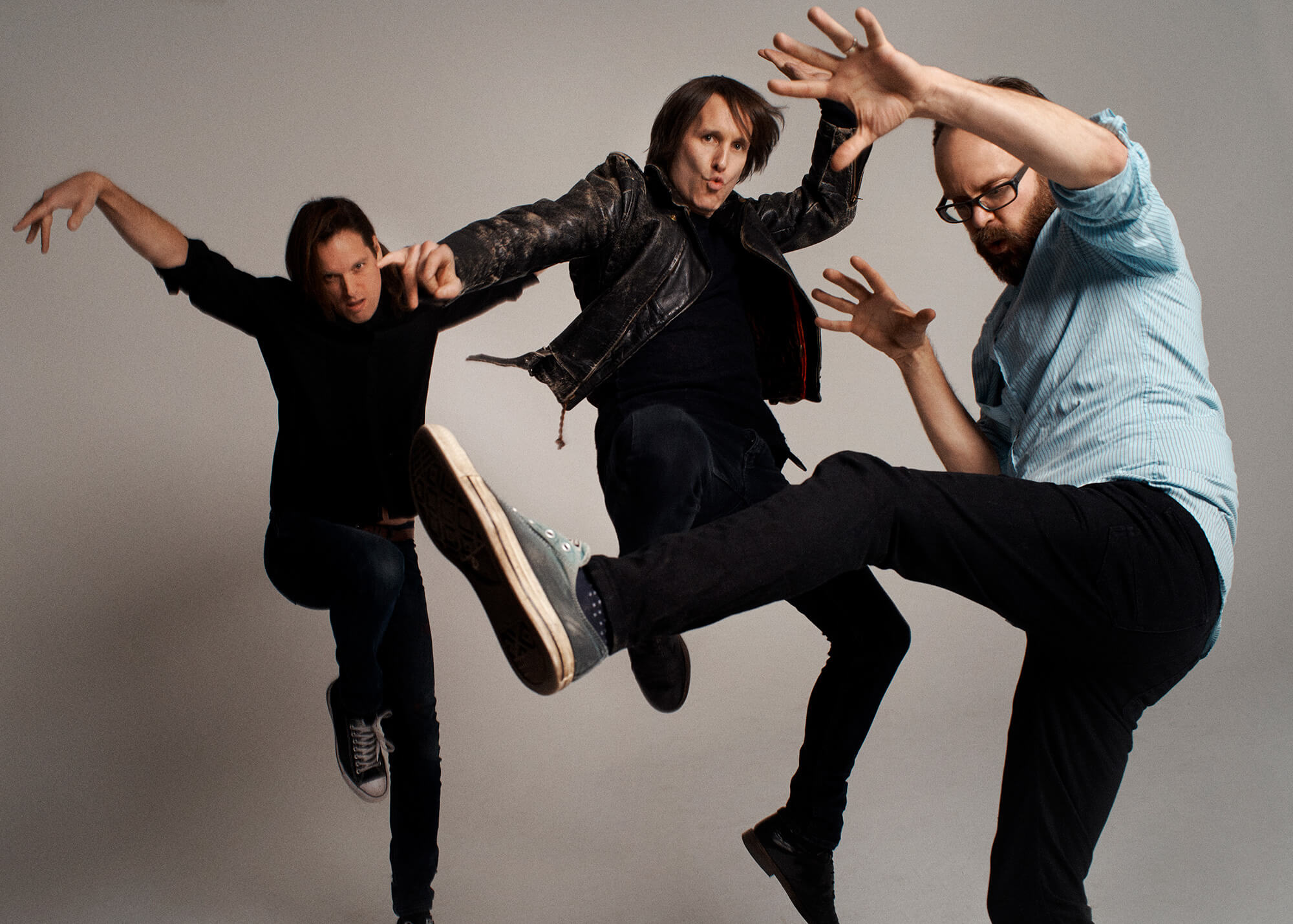 LISTEN TO ASH ON SPOTIFY