With her highly resonant voice and R&B-influenced style, Becky Hill first came to the public’s attention competing on series one of The Voice UK. Ultimately reaching the show’s semifinal round, Hill emerged a fan favorite and became the first Voice UK contestant to score a number one single when “Gecko (Overdrive),” her collaboration with Dutch EDM star Oliver Heldens, topped the U.K. singles chart in June 2014.

Born on February 14, 1994 in Bewdley, Worcestershire, England, Hill was no stranger to music when she first auditioned for the then new The Voice UK in 2012. As a teenager, she had sung with the acoustic rock & soul group Shaking Trees, which created some local buzz and received several plays on BBC Radio. On The Voice UK she made it to the semifinal with her powerful renditions of R&B songs by the likes of John Legend and others, before being eliminated. By her own admission, she was a novice in the music industry game and it took her 18 months to finally get a record deal. In the meantime, however, her sultry, soulful, older-than-her-years voice was highly sought-after by dance artists looking for feature vocalists. Her first recorded appearance, on British drum’n’bass artist Wilkinson’s single “Afterglow,” went to number eight on the U.K. singles chart. She then appeared on Rudimental’s single “Powerless,” singing with them at several U.K. festivals in 2013, including Glastonbury.

Following her success with Heldens, Hill worked extensively with London-based dance producer MNEK and issued her debut solo single, “Caution to the Wind.” It showcased a shift toward a more electronica-influenced sound, with twinkling melodies and production reminiscent of Four Tet. The Eko EP appeared in 2017, and included the single “Unpredictable.” The single “Sunrise in the East” followed a year later. In 2019, Hill issued a pair of upbeat singles, “I Could Get Used to This,” which featured Weiss, and “Wish You Well,” which featured Sigala. ~ John D. Buchanan, Rovi 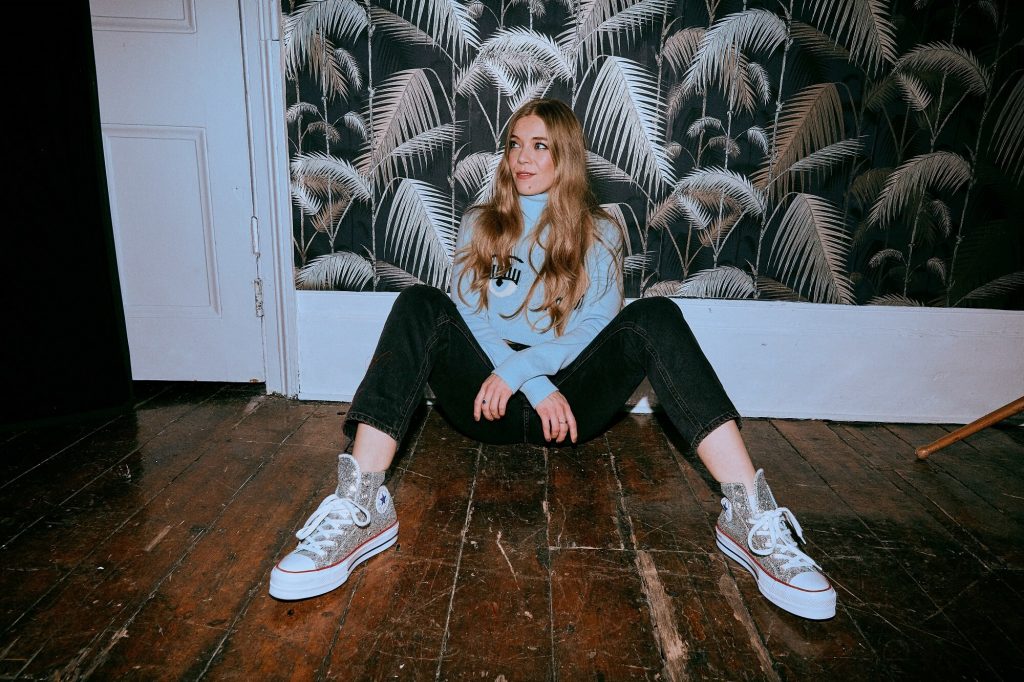 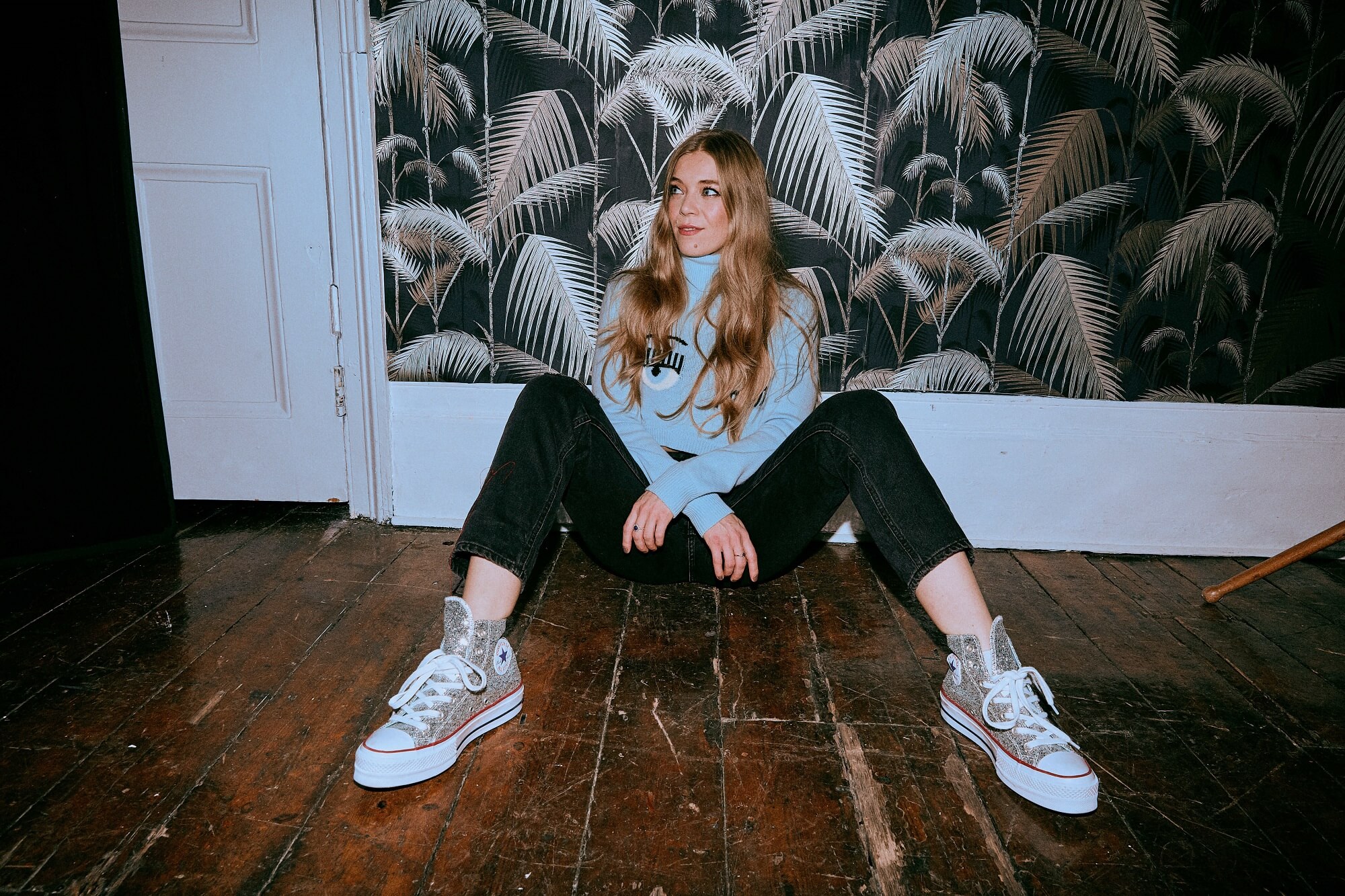 LISTEN TO BECKY HILL ON SPOTIFY