Rock stars come and rock stars go. In an everchanging landscape of shifting musical trends, few artists stand the test of time. Belinda Carlisle is one of those rare talents who continues to remain relevant after nearly four decades in the business.

Amidst changing tastes, the gifted and glamorous singer-songwriter has indelibly touched the hearts of pop fans around the world with her unique blend of gutsy vocals, emotively charged melodies and picturesque lyrics. With a multi-dimensional, internationally acclaimed recording catalogue and countless tours showcasing her chameleonic musical prowess, the woman who began her career as co-founder and lead vocalist of groundbreaking all-female new wave/rock band The Go-Go’s has amassed worldwide sales in excess of 15 million albums and singles.

With Carlisle’s string of ‘80s and ‘90s hits recently coming to the attention of a new generation via Edsel’s much-lauded 18-track audio/video set The Collection, she is poised to retain her position as a prime purveyor of timeless pop. Her commitment to her craft and her well-rounded approach to life have kept her going strong throughout her career, and she shows no signs of slowing down. 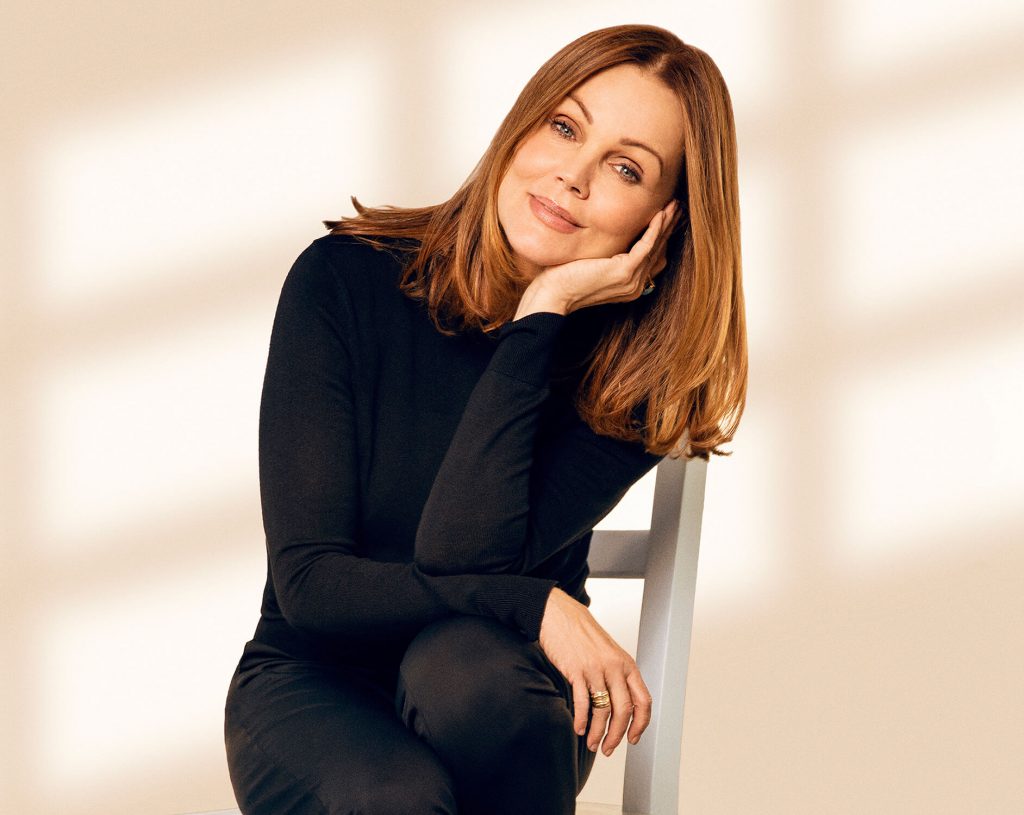 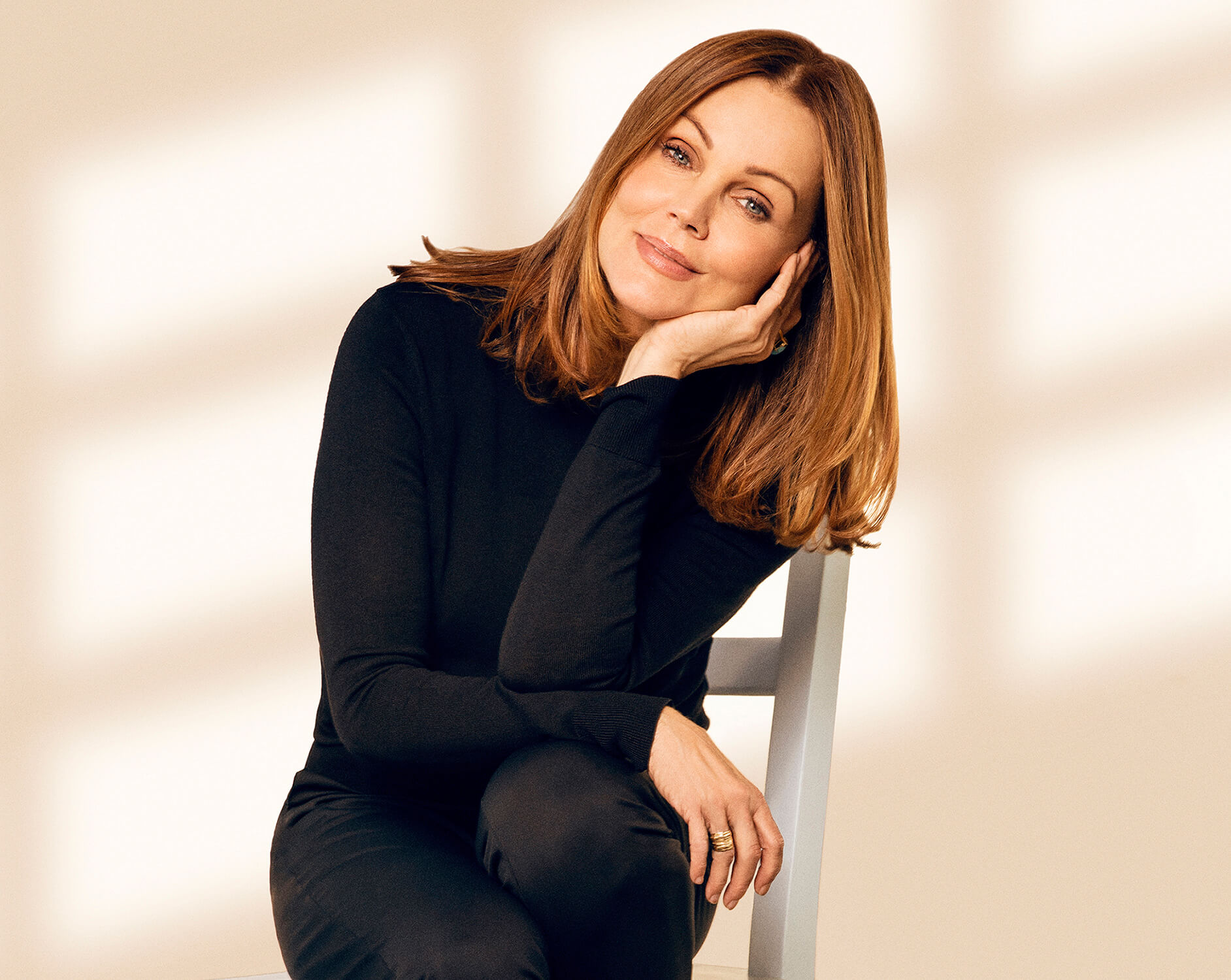 LISTEN TO BELINDA CARLISLE ON SPOTIFY