At a young age Blle became immersed in music, writing songs in her bedroom whilst uploading and performing them in every venue she could. She gained huge support for her earlier work from the likes of BBC Introducing who invited her to do a live session, a huge headline show and support slots for many upcoming artists. Her earlier work showcased the young artist finding herself whilst perfecting her artistry, with her debut EP reaching number 6 in the singer/songwriter iTunes charts.

Her debut single from her new era ‘Calling Me’ took an effortlessly cool road to alternative pop greatness, writing it in her bedroom and gaining over 30,000 streams. ‘Don’t Be Surprised’ received incredible press, gaining national radio airplay on Radio 1 and Radio X.

Blle’s striking visual aesthetic and take on pop stands out and is something she is passionate about making her own. ColorsXStudios described her latest single ‘Under Pressure’ as “a dazzling and vibrant pop song that boasts a slick beat laden with crisp electronics and handclaps to serve as the perfect backdrop for those infectious melodies”. The track also recieved love from BBC Introducing founder Jason Carter, who described it as a midweek uplift! 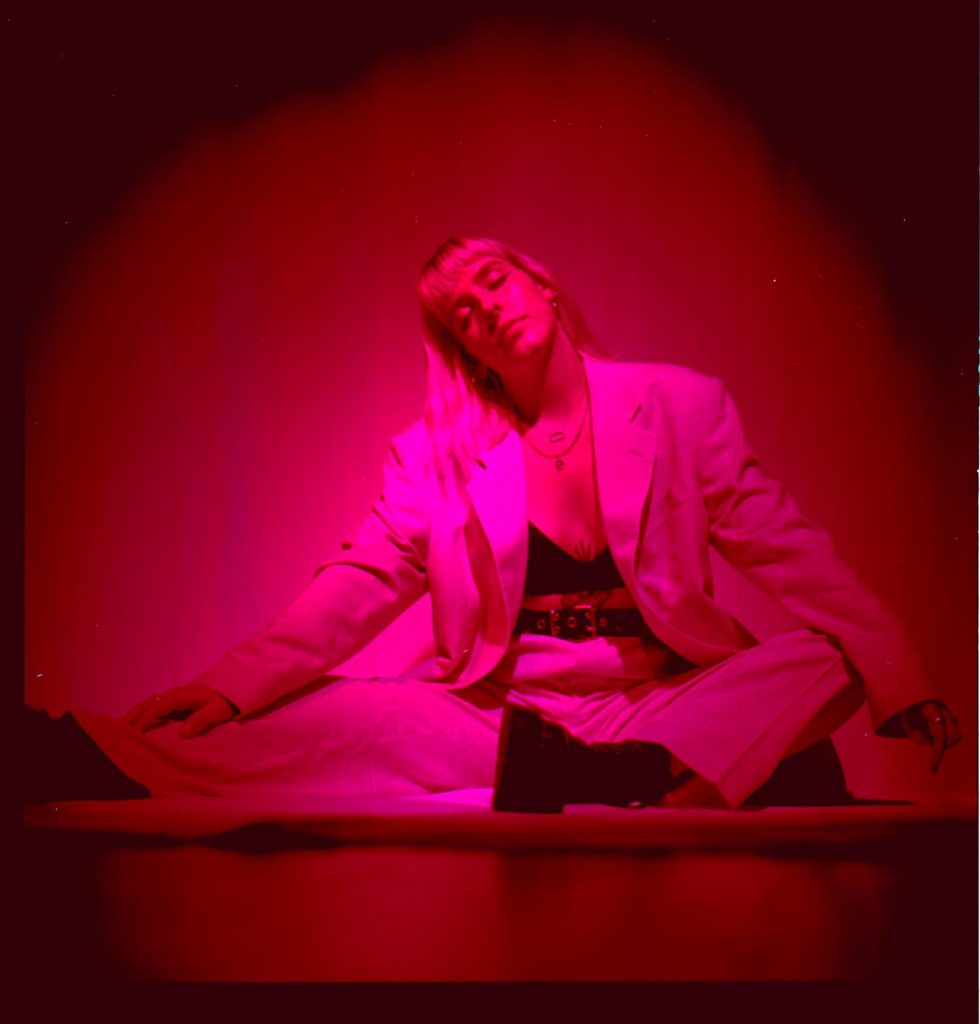 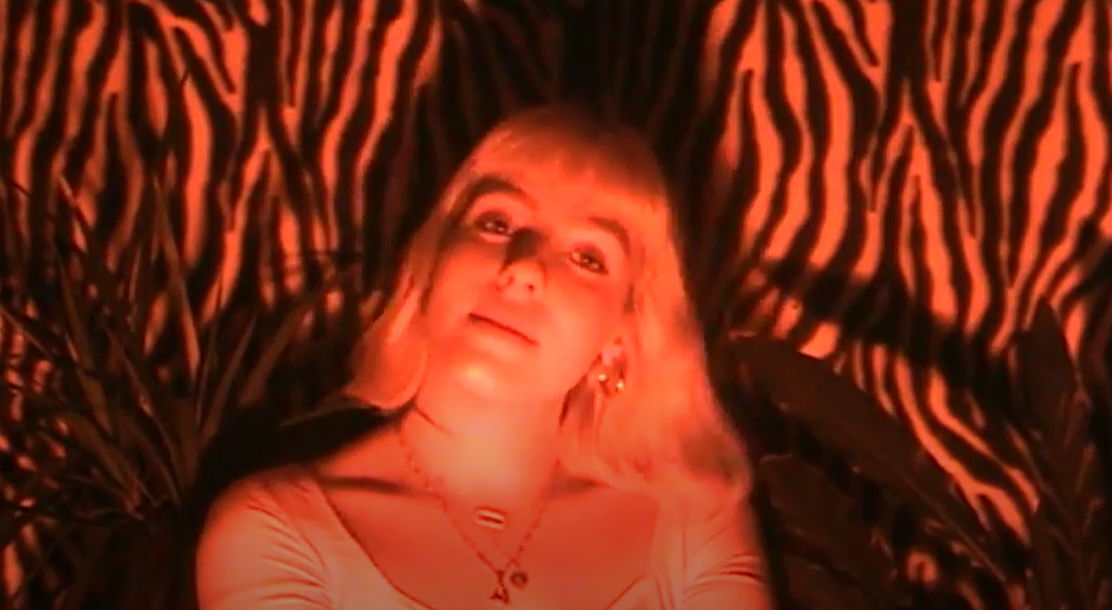 LISTEN TO BLLE ON SPOTIFY