One of the youngest artists to grace our stage this year is 18 year old Camille Christel! At 14 Camille co-wrote and performed with the BE musical collective whose album “ONE” featured in Rough Trade and The Guardian’s 2016 Albums Of The Year. Her debut solo track ‘Copenhagen’ was released last year to widespread acclaim. 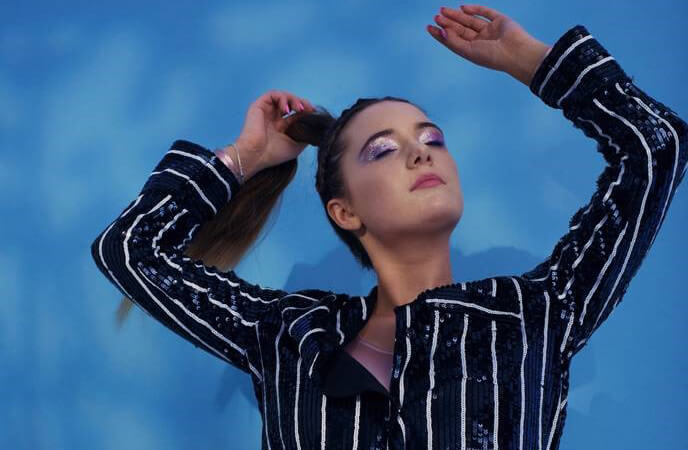 LISTEN TO CAMILLE CHRISTEL ON SPOTIFY