If Chloe Rodgers is not your idea of a pop star, then she should be. Born and raised in Nottingham – a part of the United Kingdom that she still enjoys living in – Chloe is lucky enough to have the kind of disposition that makes you swoon at the impossibility of her existence within the confines of what it is to be a modern day pop star. Indeed, so genuinely unaffected is she, you’d be forgiven for thinking she’d been conjured up by that very same team of marketing executives to confound your natural cynicism.

So delicately nuanced as to be reminiscent of artists like Bjork or Liz Fraser – though only in the way those artists seem to treat their voice as an instrument in itself – Chloe’s vocal delivery is a natural phenomenon, no doubt forged from a childhood spent “singing a book rather than reading it” and perhaps, a sublime indifference to her own unique talents. If pushed, she cites PJ Harvey, Billie Eilish and, in particular, the recalcitrant but loveable songwriter Thom Yorke as artists she admires: “You know immediately that his lyrics have hidden depths,” she suggests, “but the deeper you dig, the further you are from getting to what they might mean.” 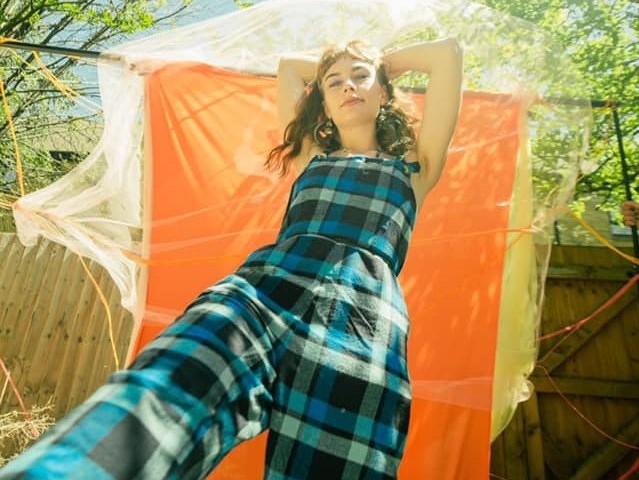 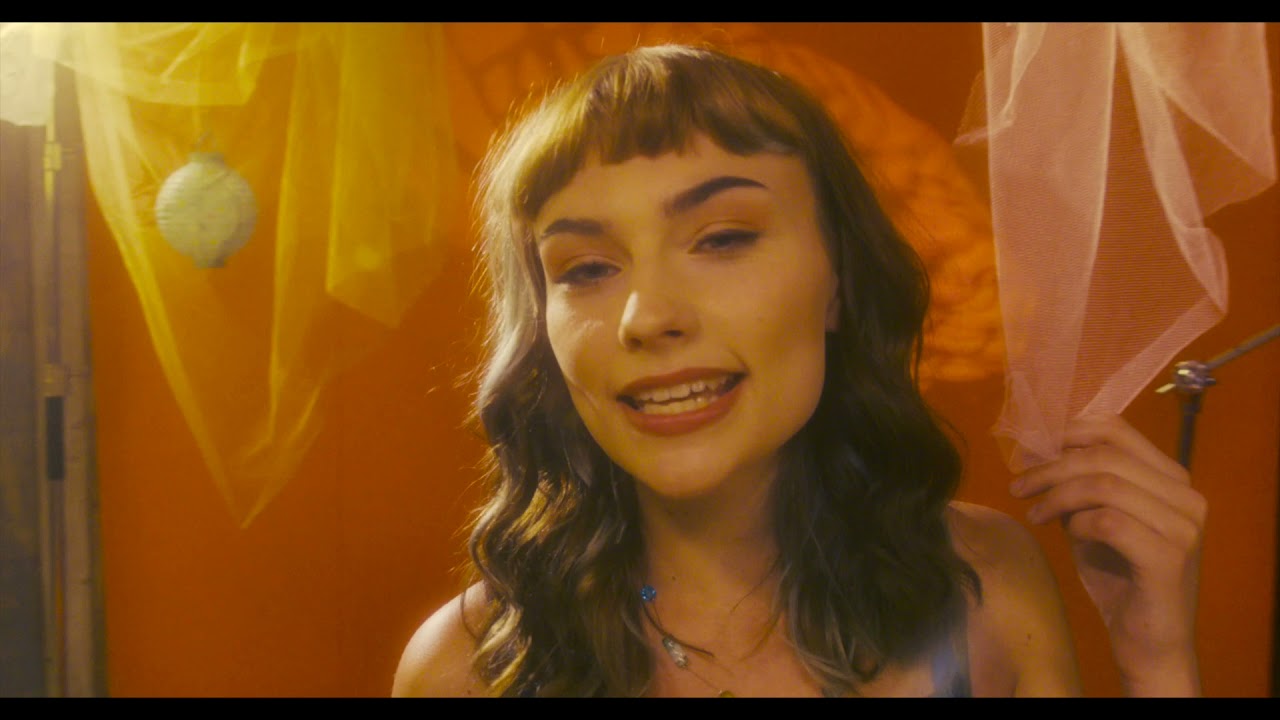 LISTEN TO CHLOE RODGERS ON SPOTIFY