Cucamaras are a post-punk four piece which not only emanate a sound that has been recently developed by their peers, but have added catchy hooks and melodies that are bound to draw you in. One for fans of acts such as Fontaines D.C., Idles and Yard Act, the four-strong unit have developed a strong interest from their local scene in Nottingham, as well as in cities such as Sheffield, Manchester and Newcastle.

Working through the pandemic, the group formed of Josh Hart, Olly Bowley, Dan McGrath and Joe Newton, have collated an impressive exhibition of new tracks, with their most recent release, ‘Death of the Social’ receiving critical acclaim from BBC Introducing and Radio 6 Music, Radio X, DIY Magazine and Sirius XM. With a strong tour schedule prepared for 2021, they are set to continue going from strength to strength as live music returns with releases already recorded and ready to go. 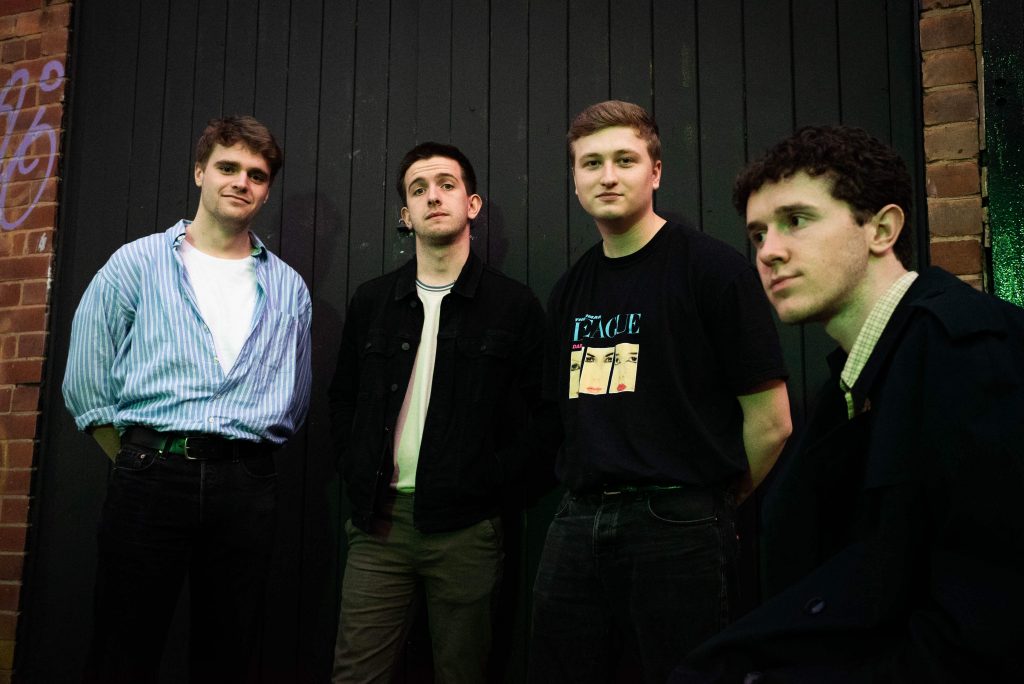 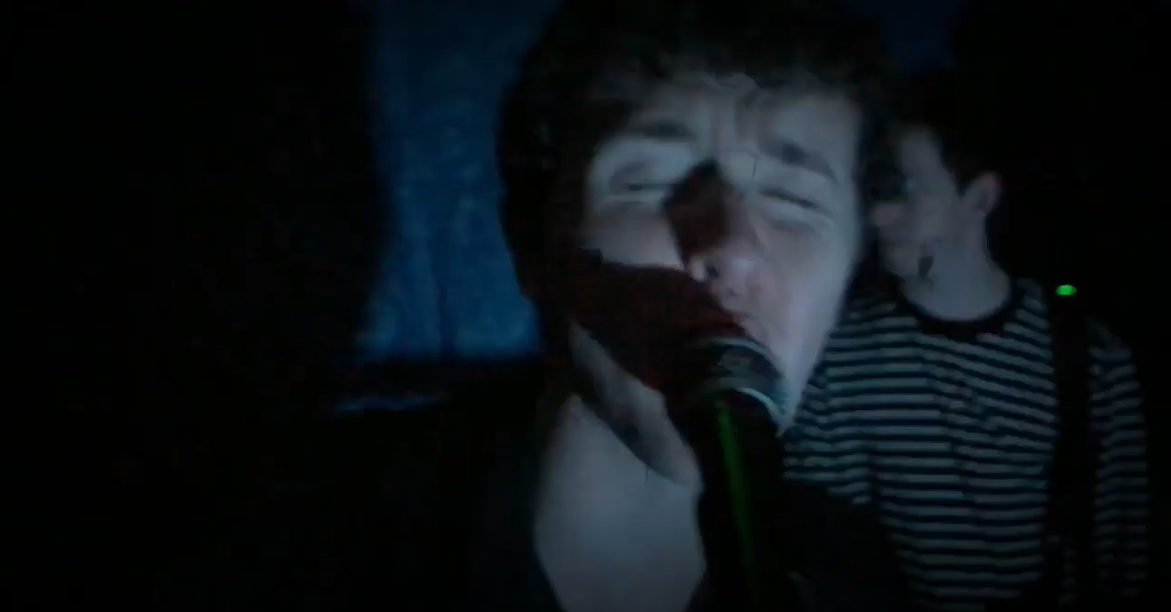 LISTEN TO CUCAMARAS ON SPOTIFY