The compelling and frank comedian and writer, Daliso Chaponda who came 3rd in ‘Britain’s Got Talent’ in 2017 and then landed himself his own stand-up comedy show on BBC Radio 4. Hailing from Malawi, where his father is a government minister, he started his comedy career in Canada with the much-admired one man show ‘Feed This Black Man’. With his ability to talk about anything from politics and religion to romance, he amuses his audiences with his distinctive accent and unique outlook on the world. 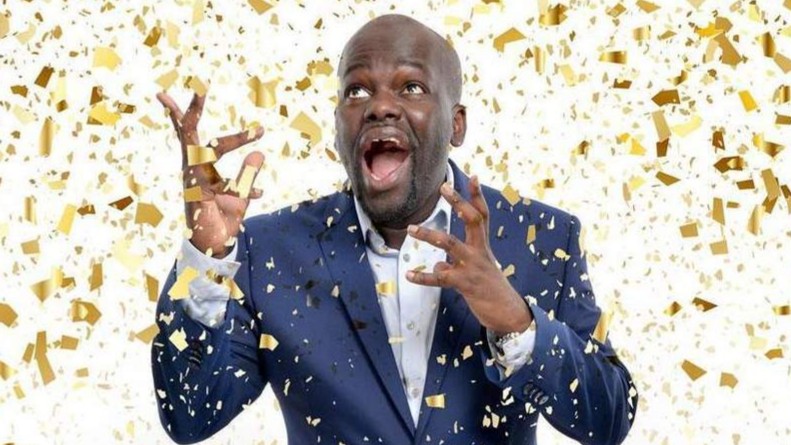