Do Nothing are an art-rock band from Nottingham. Equal parts taut post-punk and off-beat new wave, the four piece have been compared to Parquet Courts, Interpol and Ought. They released their debut single ‘Waitress’ in early 2018.

Their second single ‘Handshakes’ was unleashed in late 2018 and immediately caught the attention of Spotify bosses, adding them to ‘New Music Friday UK’, ‘Hot New Bands’ and ‘The Indie List’, gaining the track over 200k streams. Underpinned by the distinctive lyricism of frontman Chris Bailey, Do Nothing are quickly becoming a word-of-mouth buzz in the city and further beyond too. 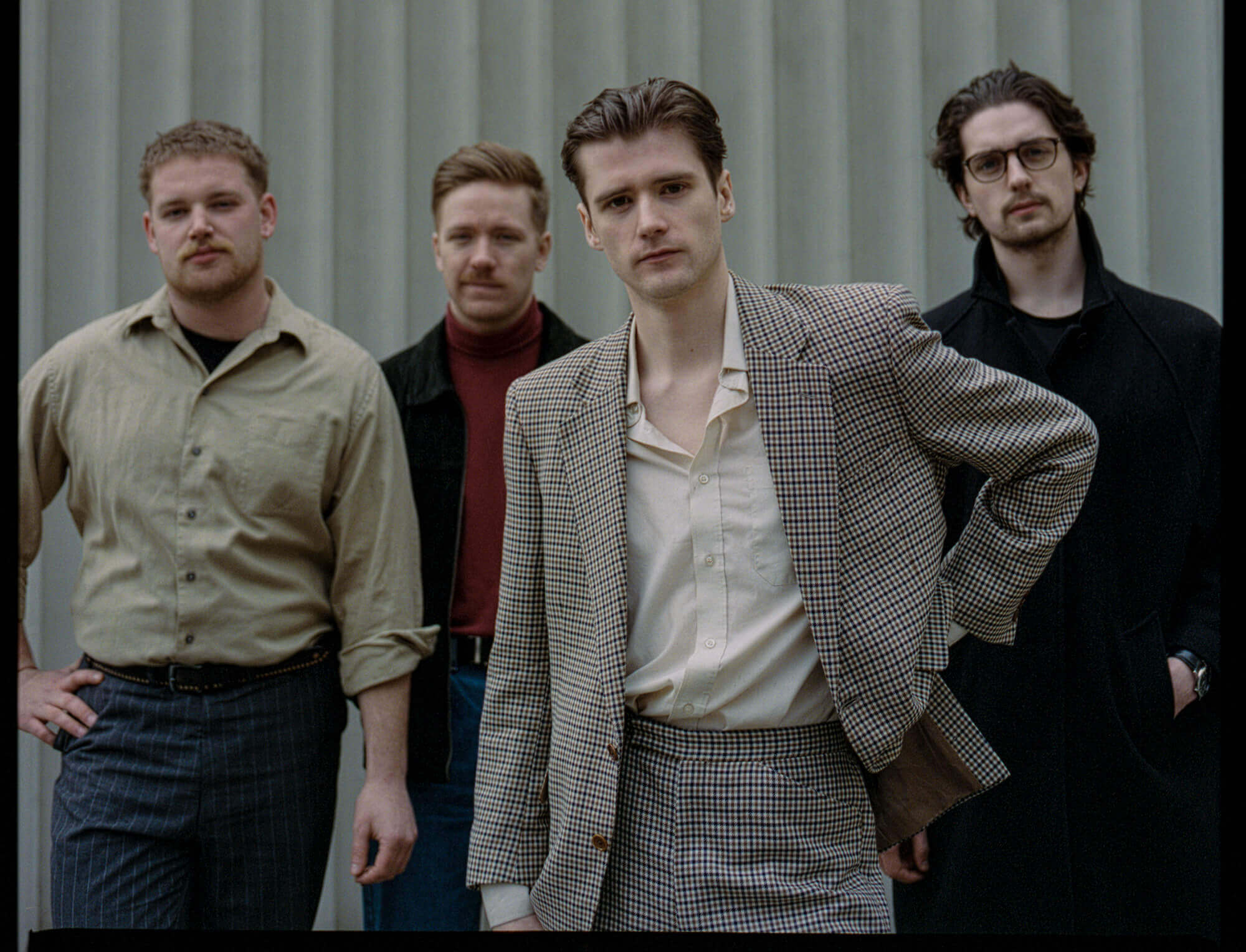 LISTEN TO DO NOTHING ON SPOTIFY