EX.IN, otherwise known as Joe, is an 19 year old artist from Nottingham, UK. He began making music 3 years ago, in his bedroom and slowly created better sounding tracks and more of a following. After his debut album, he went on to win an International Music Competition which helped sustain his momentum. EX.IN still makes his music in his bedroom, but loves performing. 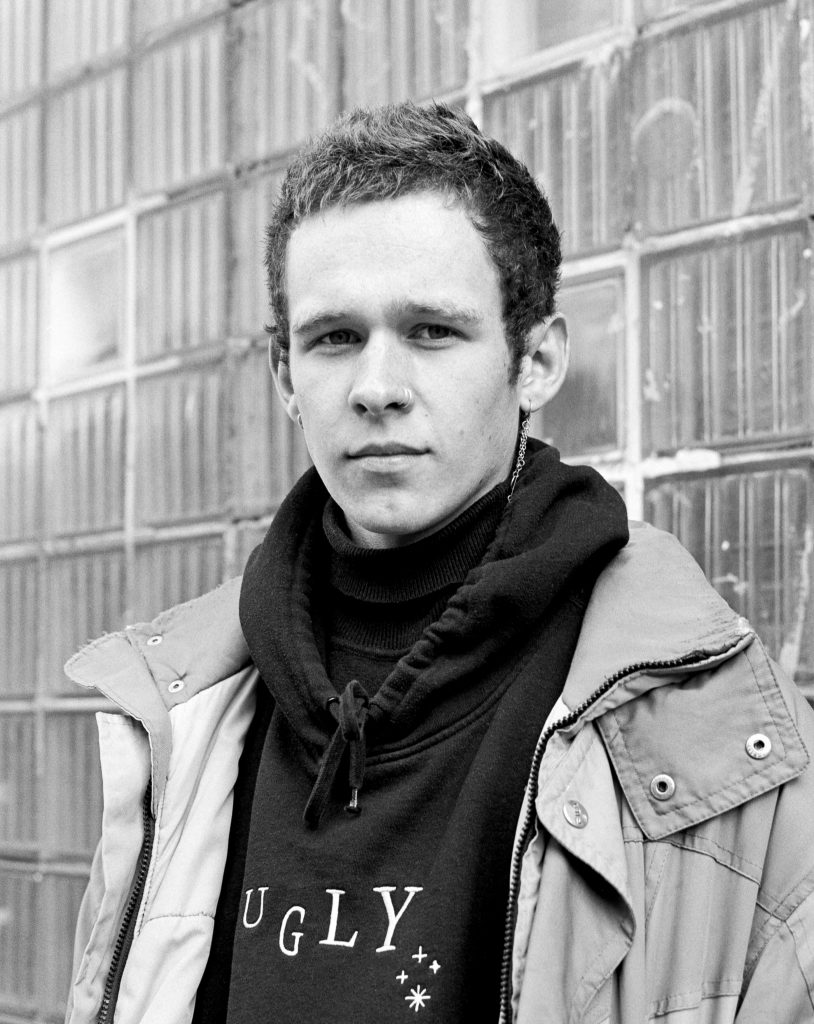 LISTEN TO EX.IN ON SPOTIFY