After signing to Tony Wilson’s Factory Records, the late ‘80s saw the Happy Mondays become the pioneers of the Madchester sound, as they blended their love of funk, rock, psychedelia and house with the sounds of the UK’s emerging rave scene.

The band’s third album, 1990’s platinum-selling ‘Pills ‘n’ Thrills And Bellyaches’, led to the Happy Mondays crossing over into the mainstream to become icons of Britain’s biggest cultural phenomenon for a generation.

In 2016, the Happy Mondays won the Ivor Novello’s Inspiration Award, further cementing their reputation as one of Britain’s most influential and loved bands. 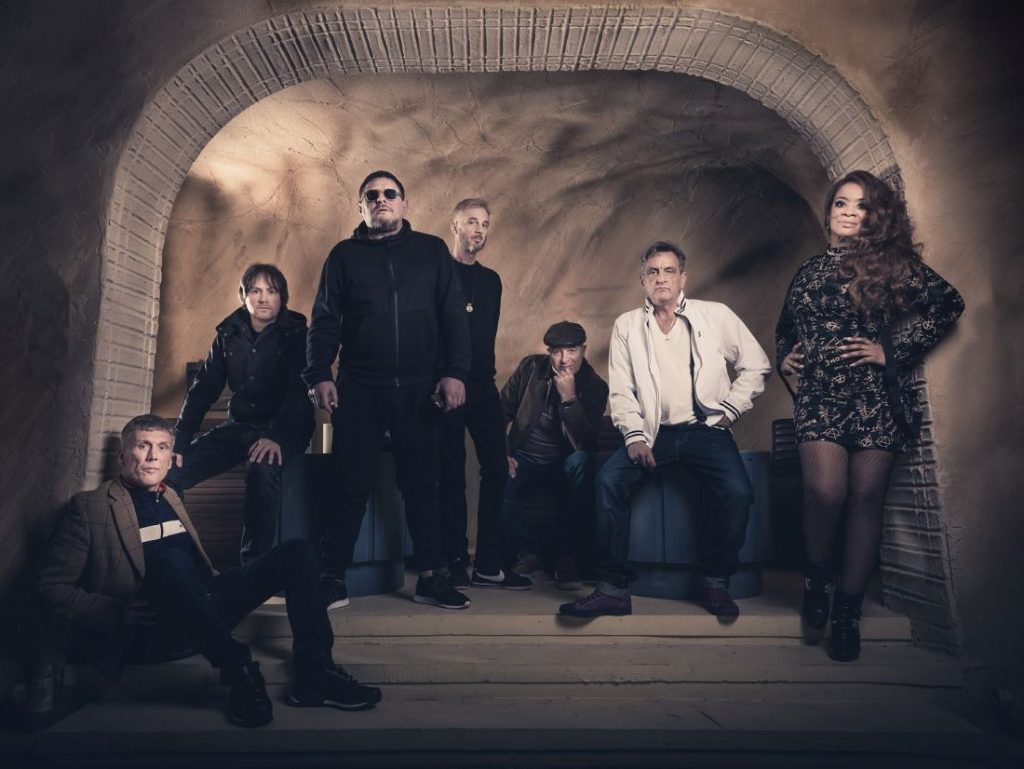 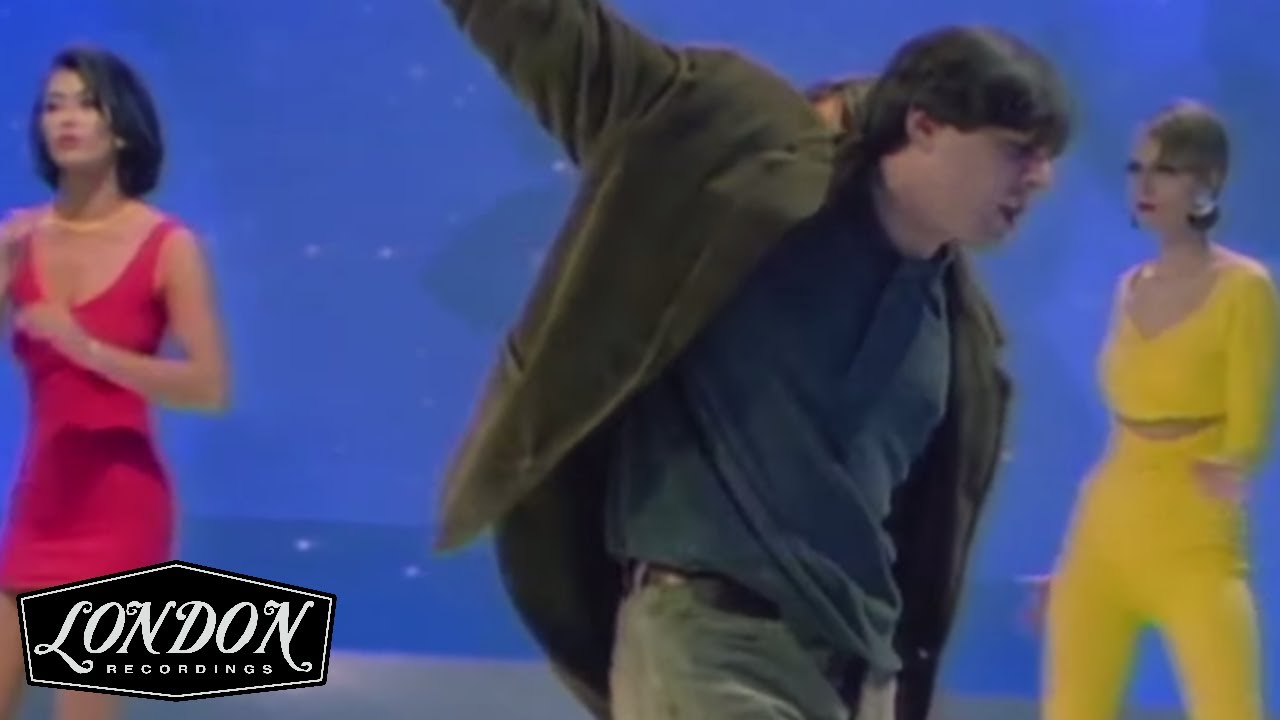 LISTEN TO HAPPY MONDAYS ON SPOTIFY