Heather Small joined her first band Hot!House in the late 80’s. Then, as part of M People, she had numerous hits, including Moving on Up, One Night in Heaven and Search for the Hero. With albums like “Elegant Slumming”, “Bizarre Fruit” and “Fresco” achieving massive worldwide success, Heather became one of the seminal British voices of the 1990s. M People won the Best British Dance Act Award at the Brits in 1994 and 1995, as well as the 1994 Mercury Music Prize for “Elegant Slumming”. Heather has since released two solo albums – “Proud” and “Close to a Miracle”. The title track of her album Proud has gone on to become the soundtrack to a whole host of very special events, including London’s successful 2012 Olympic bid. As well as continuing to tour and appearing at festivals, Heather has starred in the TV shows: Strictly Come Dancing, Dancing On Wheels and The Pilgrimage. 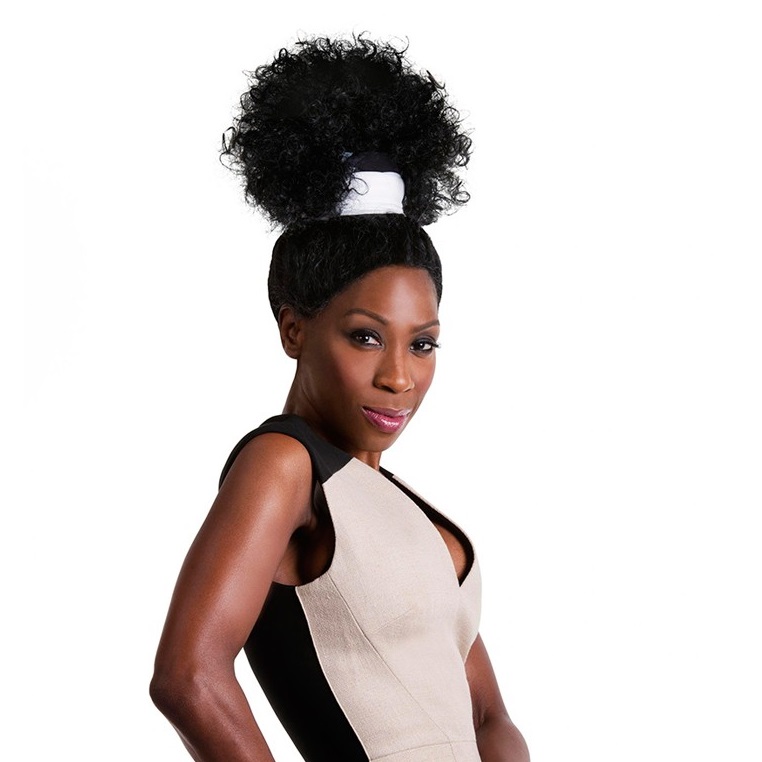 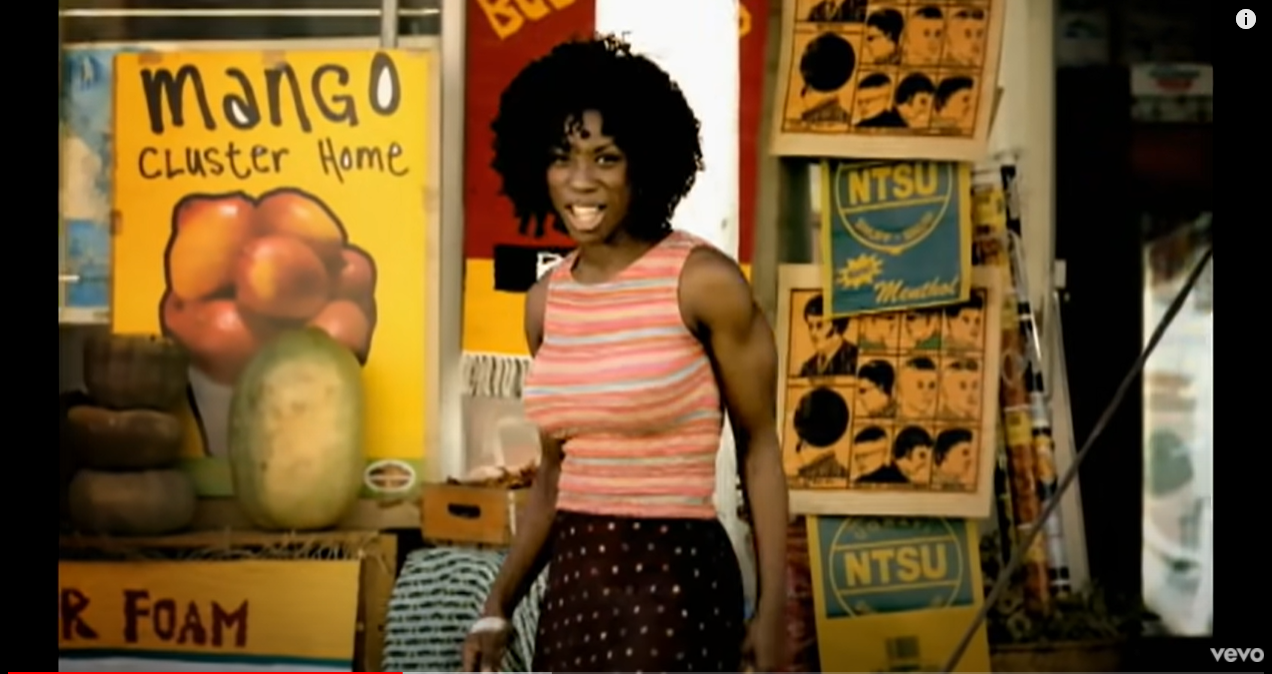 LISTEN TO HEATHER SMALL ON SPOTIFY