James are one of British indie rock’s most celebrated and enduring bands. Formed in 1982 in Whalley Range, Manchester, their debut ‘Jimone’ EP was released in November the following year on Factory Records and made Morrissey and Johnny Marr into early fans. The band went on to produce a string of huge hits during the next three decades, including ‘Come Home’, ‘Sit Down’, ‘She’s a Star’ and ‘Laid’. The band’s longevity can be attributed to their constant process of renewal and reinvention. 2016’s ‘Girl at the End of the World’ debuted at number two in the UK album charts. In total, they have sold more than 25 million albums worldwide, including their 1998 ‘Best Of’ which was a UK number one and went triple platinum. James’ reputation as a uniquely transcendent live act is well-earned, having headlined festivals from Glastonbury in 1992 to Festival No.6 in 2015.

Their most recent album, 2018’s ‘Living In Extraordinary Times’ received rave reviews, and we can’t wait to welcome them back to the Splendour Festival main stage! 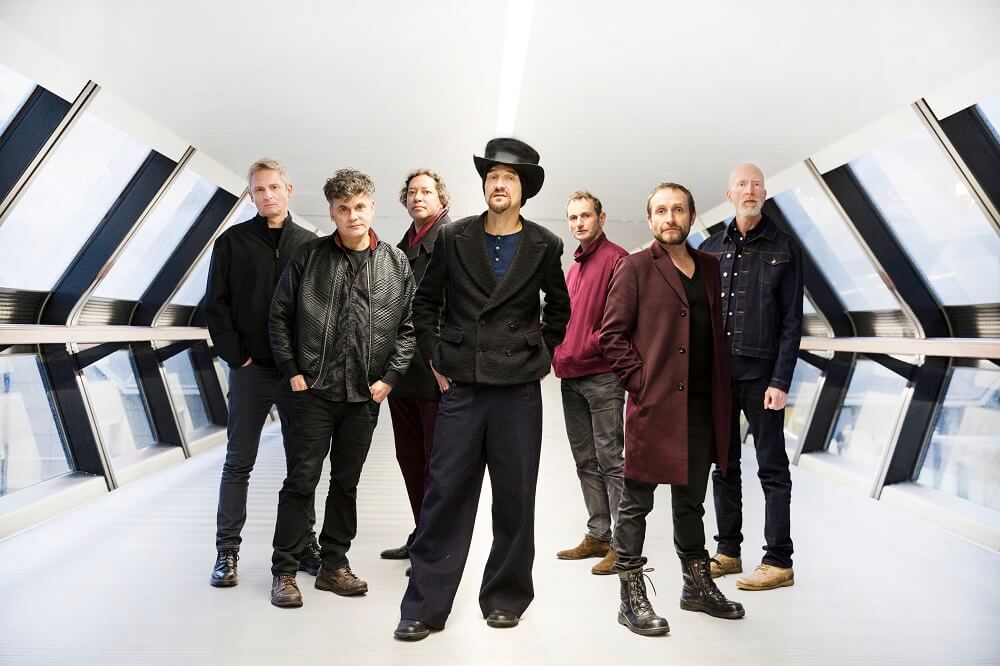 LISTEN TO JAMES ON SPOTIFY

Splendour Sessions: keeping you entertained during isolation! We know that everyone is missing live music and entertainment during these very strange times, so we’ve been calling on Splendour artists and performers, past and present, to record live sessions that you can listen to or watch in the comfort of your own homes! Streaming live on our Facebook page over the coming weeks, […]

Splendour Interviews: Tori Sheard In the first of our Splendour artist interviews, we catch up with alt-pop singer-songwriter Tori Sheard who will be bringing her warm, bright and ethereal sound to our main stage. She talks dream festival line-ups, her fave local artists and what it means to her to be playing Splendour. Check it out below, and make […]

🎶 ☀️ SPLENDOUR SESSIONS #6: AMBER RUN ☀️ 🎶 Ahead of their main-stage performance, we're delighted to host a special intimate set from @AmberRun front-man Joe Keogh for our latest Splendour Sessions! He'll be going live on our Facebook page this Sunday at 7pm. Tune in! https://t.co/YOPaABtcoT

🎶 ☀️ SPLENDOUR SESSIONS #5: MOLLIE RALPH ☀️ 🎶 We’re very excited to confirm that our next session will be with soulful songstress @_mollieralph. She will be performing live on our Facebook page tomorrow at 6pm. Start your bank holiday weekend right! https://t.co/4G5nM5dB2e