Manic Street Preachers are one of the last truly great mainstream British rock groups. Throughout the band’s illustrious career, they’ve headlined several festivals including Reading and Leeds, Glastonbury, T in the Park, and V Festival and gained a host of music accolades including 11 NME Awards, eight Q Awards and four BRIT Awards. As well as their Triple Platinum album ‘This Is My Truth Tell Me Yours’, the band have had 13 UK top 10 albums, including ‘Everything Must Go’ and their latest album ‘Resistance Is Futile’. 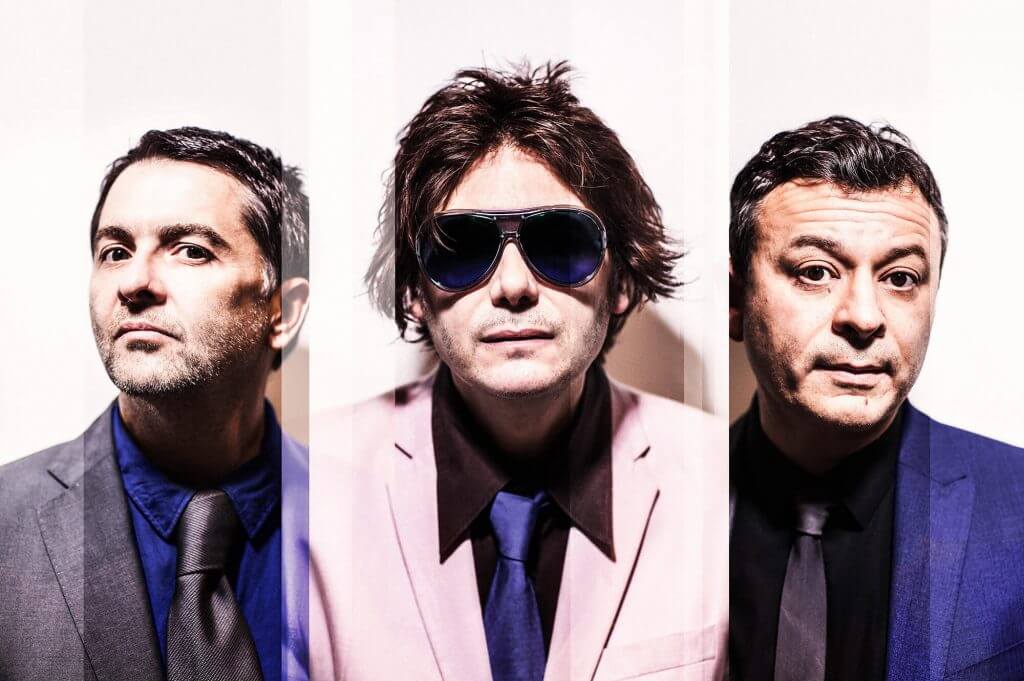 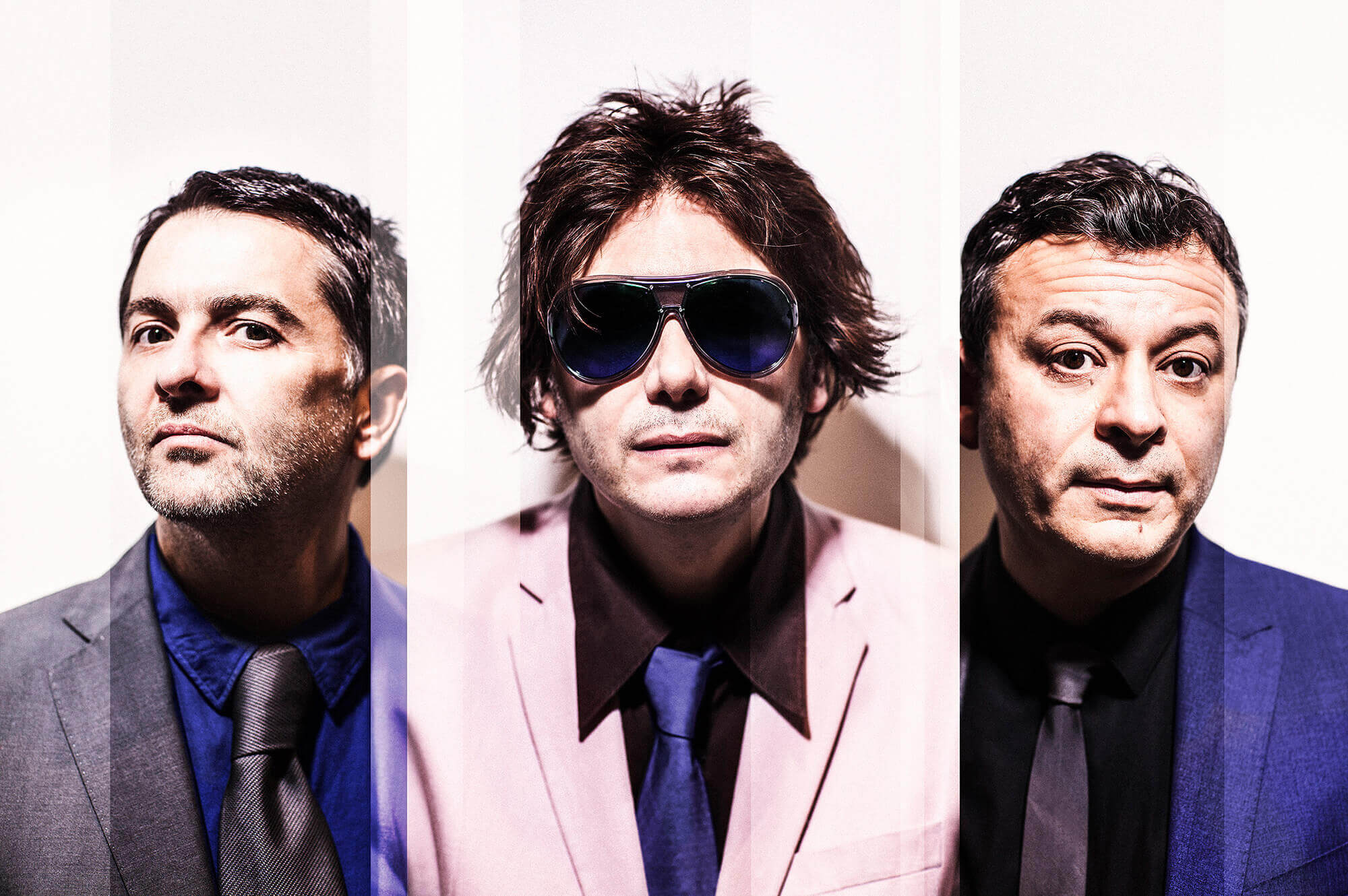