The start of Melanie C’s career really needs no explanation at all, as it is rather well documented. After the iconic 1996 debut single ‘Wannabe’ topped the charts in 37 countries, Spice Girls’ debut album ’Spice’ went on to sell more than 31 million copies worldwide, becoming the best-selling album of all time by a female group. Launching her solo career with huge hit ‘When You’re Gone’ with Bryan Adams, Melanie C firmly established herself as a talent in her own right, and has since gone on to achieve over 3 million album sales, two Number 1 singles and six Top 10 singles, including the iconic hits “I Turn To You” and “Never be the Same Again” featuring the late Lisa ‘Left Eye’ Lopez.

Her empowering recent single ‘Blame It On Me’ went top 20 on UK airplay and came hot on the heels of the album’s defiantly reflective first single, ‘Who I Am’ (which also went number 1 on iTunes worldwide). Having appeared on the likes of ‘The Late Late Show With James Corden’ to BBC 1’s ‘The One Show’, Melanie has also brought fans around the world together under Covid: whether leading Q&As on physical and mental wellbeing, the next generation of Girl Power (see an interview with Rina Sawayama for Crack Magazine), the realities of life in lockdown (she recently spoke to Daisy May Ridley for the ‘Happy Place’ festival) or putting together a specialist DJ mix for i-D Magazine.

Melanie’s recent studio album is further introduced by her single, ‘In And Out Of Love’. It is – in Melanie’s own words – “an absolute banger, and I love it. It’s so brilliant to release a pure pop, upbeat, positive, fun tune. I think it’s exactly what the world needs right now.” The video for ‘In And Out Of Love’ likewise captures the joyous energy of the track, with a display of amazing outfits, high-energy dance routines, and the sight of Melanie C at the height of her pop powers.

It’s a point that is made emphatically on her self-titled new record, ‘Melanie C’. Throughout, the modern icon wears her heart on her sleeve in this refreshingly honest collection of dancefloor gems. Channeling a life-long love of disco, electronic music and anthemic pop, it’s a journey of introspection, growth and acceptance that is reflected in her choice of collaborators on the project; which range from Nadia Rose, Shura, Rae Morris, Fryars and Little Boots to remixes from the likes of Joe Goddard (as well as reuniting with longtime collaborator Richard “Biff” Stannard”). An artist who’s at home presenting her friend Billie Eilish with a BRIT Award as she is lending her vital voice to the modern discourse on depression, body positivity, and the LGBTQ community, Melanie C’s trailblazing influence has never been more apparent.

21 years from her highly-lauded solo debut, ‘Northern Star’, and ‘Melanie’ C’ looks set to satisfy lifelong-fans as well as a whole new generation of “Team Sporties.” With over 100 million records sold and multiple BRIT, Ivor, Billboard and Olivier Awards under her belt, this nonetheless feels like new, more assured ground for Melanie C – and a glorious new chapter for Girl Power. 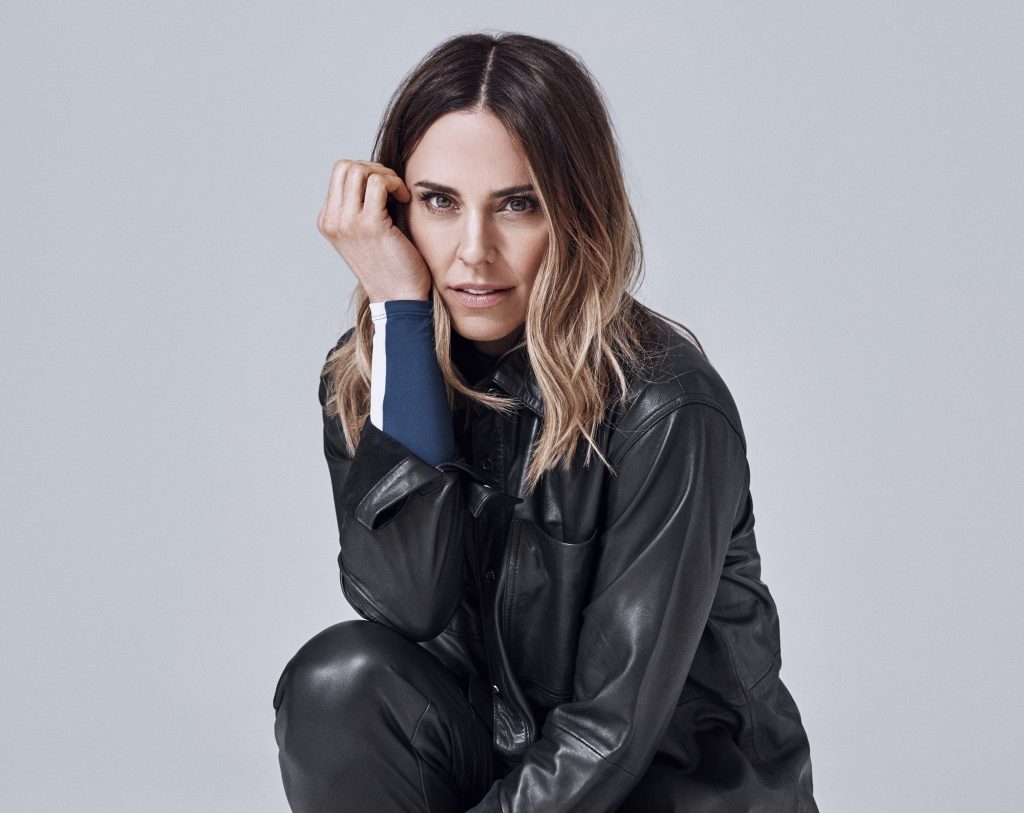 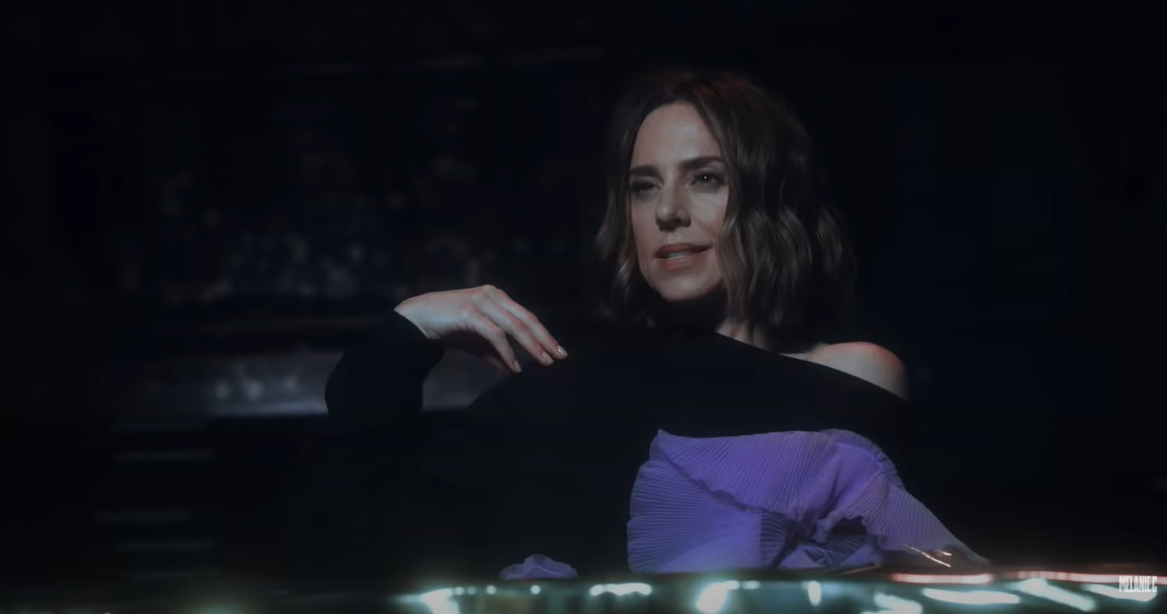 LISTEN TO MELANIE C ON SPOTIFY