Georgia Copeland and Nadia Latoya met in Nottingham as teenagers while both performing at a local community arts centre where Georgia practiced dance and Nadia focused on music. Bonding as individual artists in their own right, over time they formed a firm friendship built on encouragement and support for one another. Through providing backing vocals and arranging joint covers they joined forces to gig the Nottingham music scene; inevitably cultivating a longstanding desire to produce original music together.

United in music, the two songstresses formed MELONYX. Coming together as a multifaceted harmonic force, the pair embody contrast and compliment, ebb and flow, balance. Written and recorded with renowned UK Hip Hop producer Joe Buhdha, the “Black Elixir” EP (released on Brighton-based label Tru Thoughts) is the embodiment of a series of recurring conversations had between MELONYX throughout their friendship and time working together. Drawing on influences from the worlds of Hip Hop, Neo Soul and Lovers Rock, the release sheds light on the high value, power and energy of Black women. The release has received support from the likes of DJ Ace and Rampage (BBC 1Xtra), China Moses and Tony Minvielle (Jazz FM), Domu, Toshio Matsuura, Aaron Byrd (KCRW), Mr Scruff, Bandcamp Daily, EARMILK, Worldplay Magazine and Stereofox. 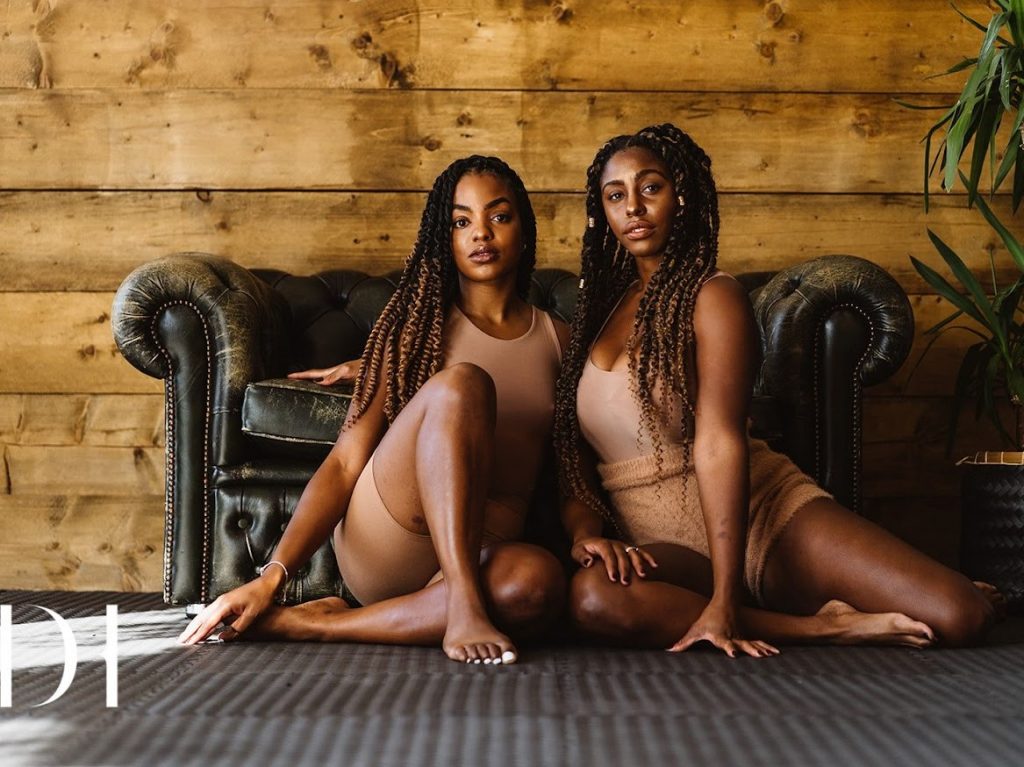 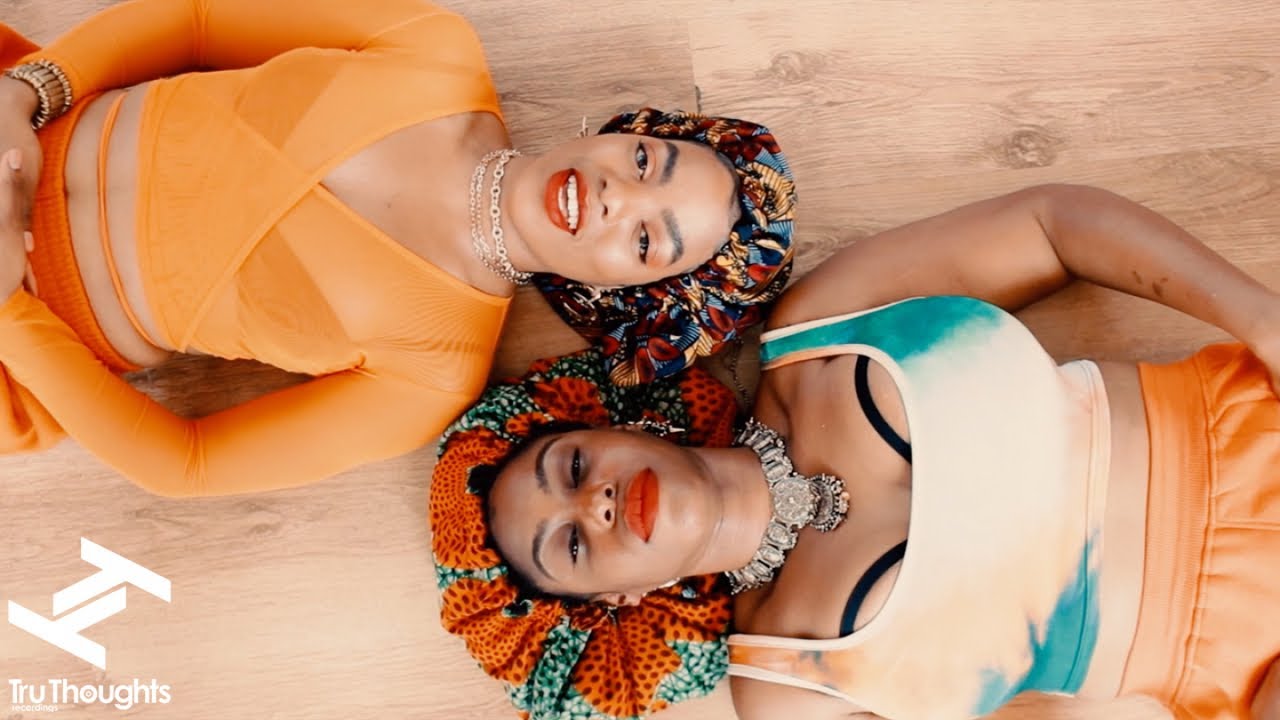 LISTEN TO MELONYX ON SPOTIFY