Nathan Caton is one of the most exciting young comedians on the scene. Gigging since the age of 19, over the last decade he has established himself both as a circuit headliner, and a name on TV and radio.

Within his first few years on stage, he had picked up various accolades and coveted plaudits including the Chortle Student Comic of the Year award and Broadcast Hotshot. Since then Caton has wowed audiences on his numerous TV and radio appearances, including a much-coveted spot on the BBC’s Live At The Apollo, with his delightfully charming blend of personal and political comedy. 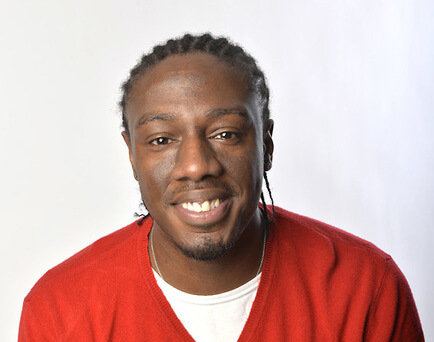