On the radio, Paul has recently co-hosted the Rock and Roll football on Absolute Radio and the Warm up on TalkSport as well as guesting on Rob Beckett’s show on Absolute and performing Stand up on Russell Kanes Whistlestop Tour on Radio 2. Paul is also the co-host of Radio Xs The Britpopcast, a brand new podcast all about 90s music with George Lewis.

Paul has recently appeared on major UK tours with two of Britain’s foremost stand ups, Sean Lock and Kevin Bridges – playing to more than half a million people in Arenas and theatres to great critical acclaim. He has also been the support act for Michael Mcintyre, John Bishop and Lee Mack. 2019 saw McCaffrey take to the road for his first solo headline tour ‘I thought I’d have grown out of this by now’, playing to packed houses across the UK. 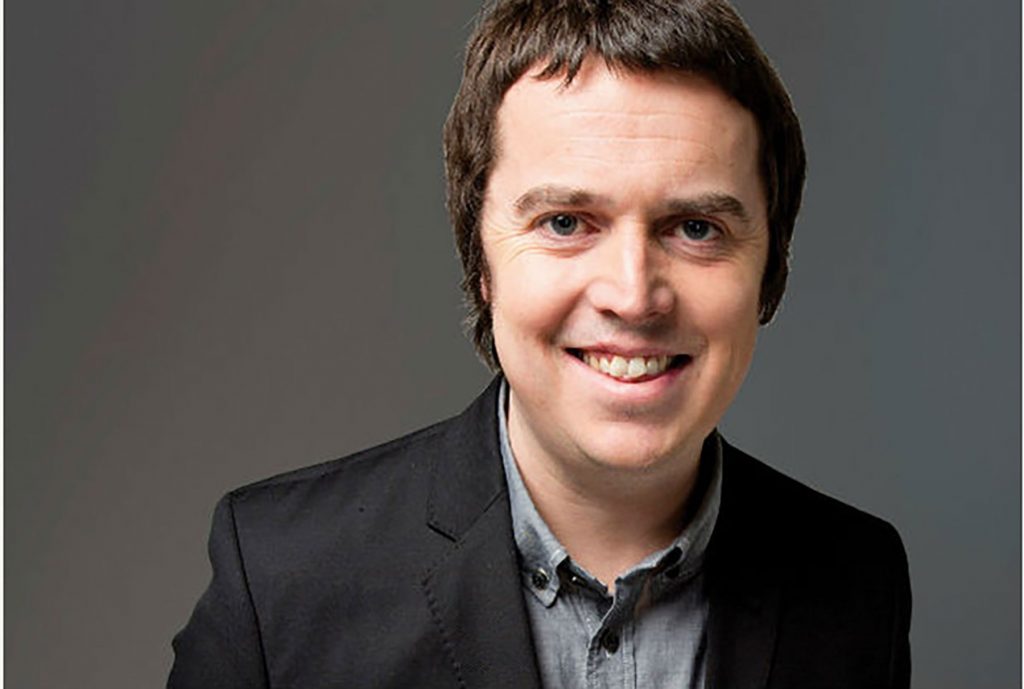