The summer of 2002 was a strange time in East London. A time before social media, before so many of the grassroots venues had been shut down. Suddenly, rock ‘n’ roll exploded out of its late-90s, post-Brit Pop doldrums. Everywhere, kids were forming bands.

Most of the groups that burst out of this chaotic, creative melee flamed briefly then faded away. Razorlight were different.

Formed around singer/guitarist Johnny Borrell, their debut album, ‘Up All Night’ perfectly captured the incendiary energy of the squat parties and sweatbox venues of that original East London scene. It also carried a couple of breakthrough, era defining hits, including ‘Golden Touch’ and ‘Somewhere Else’. 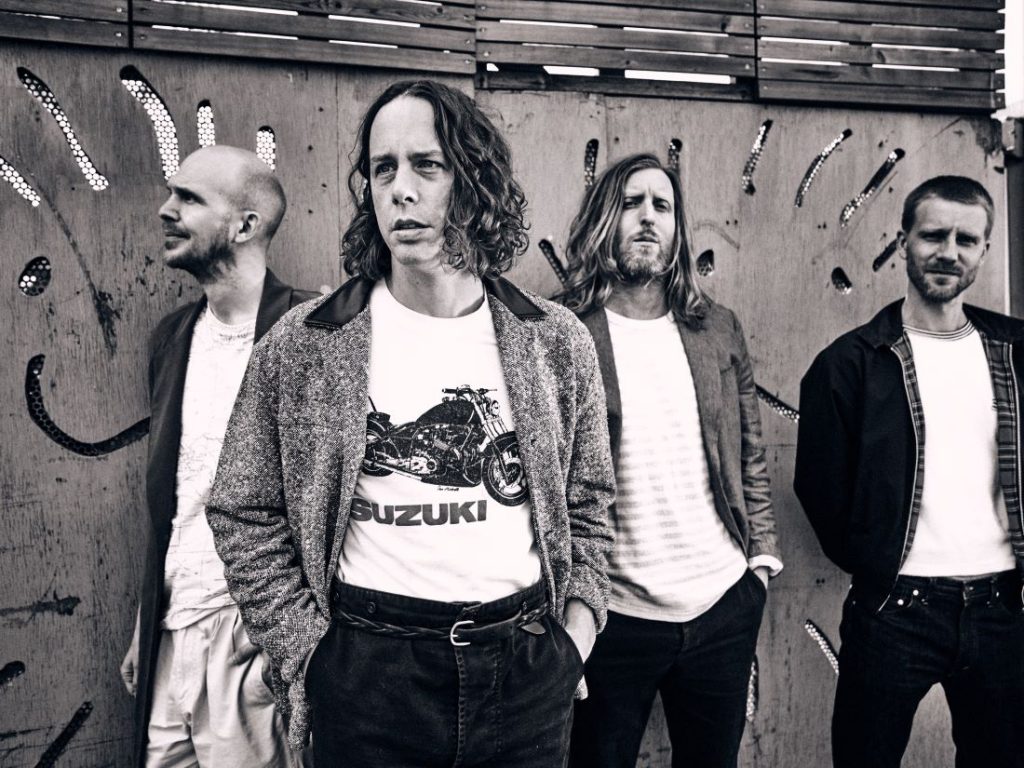 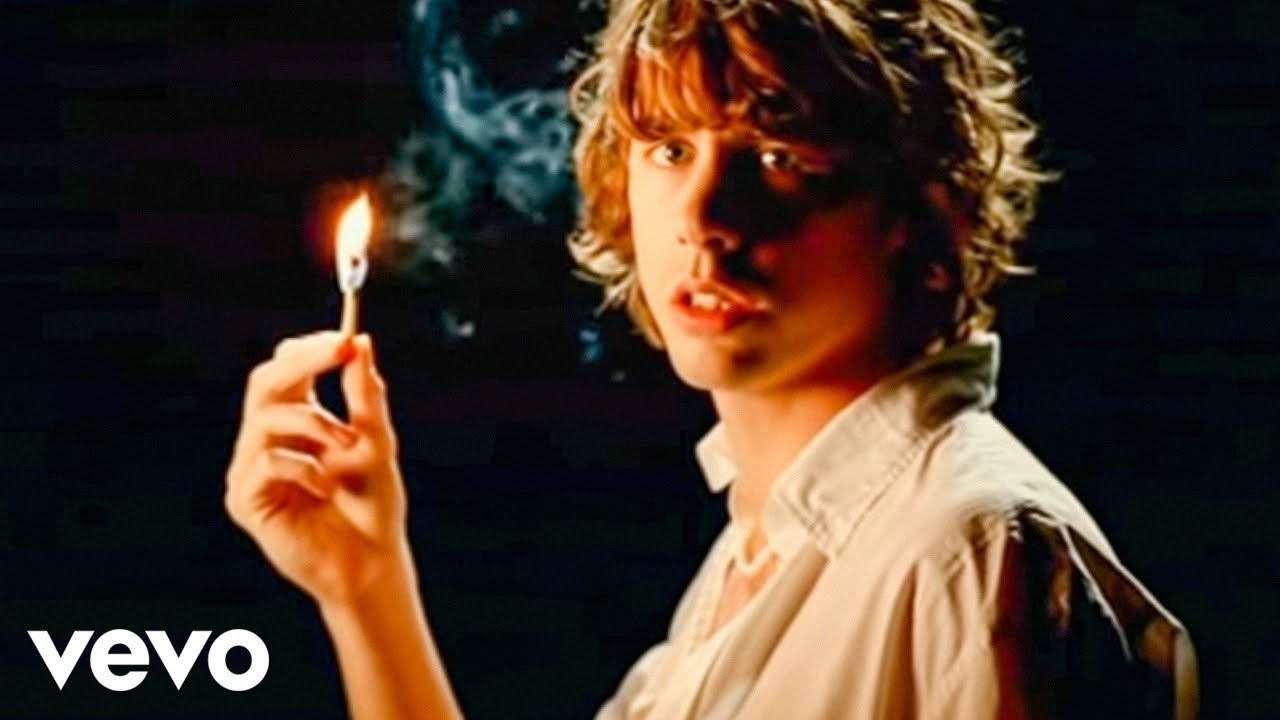 LISTEN TO RAZORLIGHT ON SPOTIFY