Richard Ashcroft is an accomplished solo artist, who first shot to acclaim as the singer in The Verve, one of the most innovative and spellbinding bands on the British pop scene. After two successful records, “A Storm in Heaven” and “A Northern Soul”, the band truly captured the nation’s hearts with their all-conquering third album “Urban Hymns”, which spawned classic hits such as “Bitter Sweet Symphony”, “The Drugs Don’t Work” and “Lucky Man.” The album led to Ashcroft winning The Ivor Novello Songwriter Of The Year Award and earned the band two Brit Awards and a front cover for Rolling Stone Magazine. Since then, Ashcroft has carved out an illustrious solo career, starting with 2000’s “Alone with Everybody” and hit single “A Song For The Lovers.” His most recent record, 2018’s “Natural Rebel” is an uplifting, melodious record, that demonstrates Richard Ashcroft’s music is more powerful than ever. 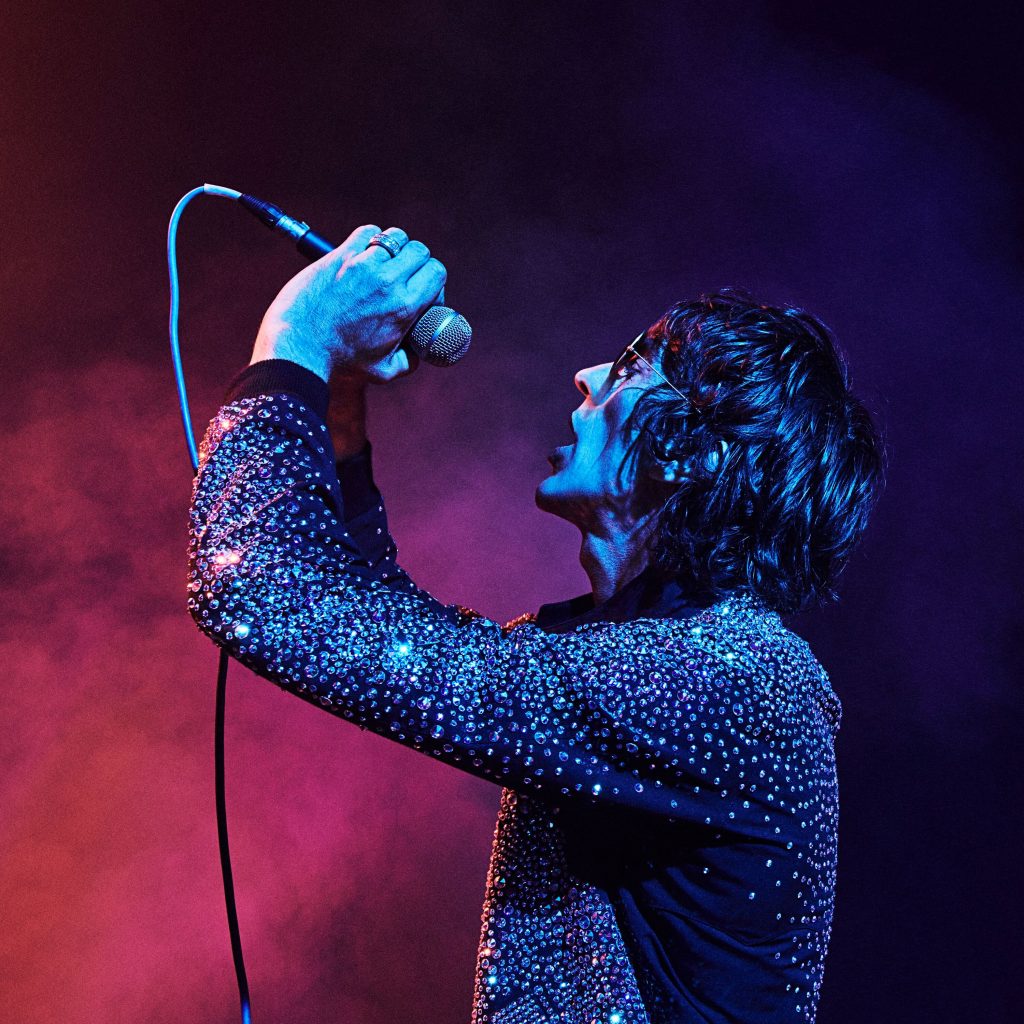 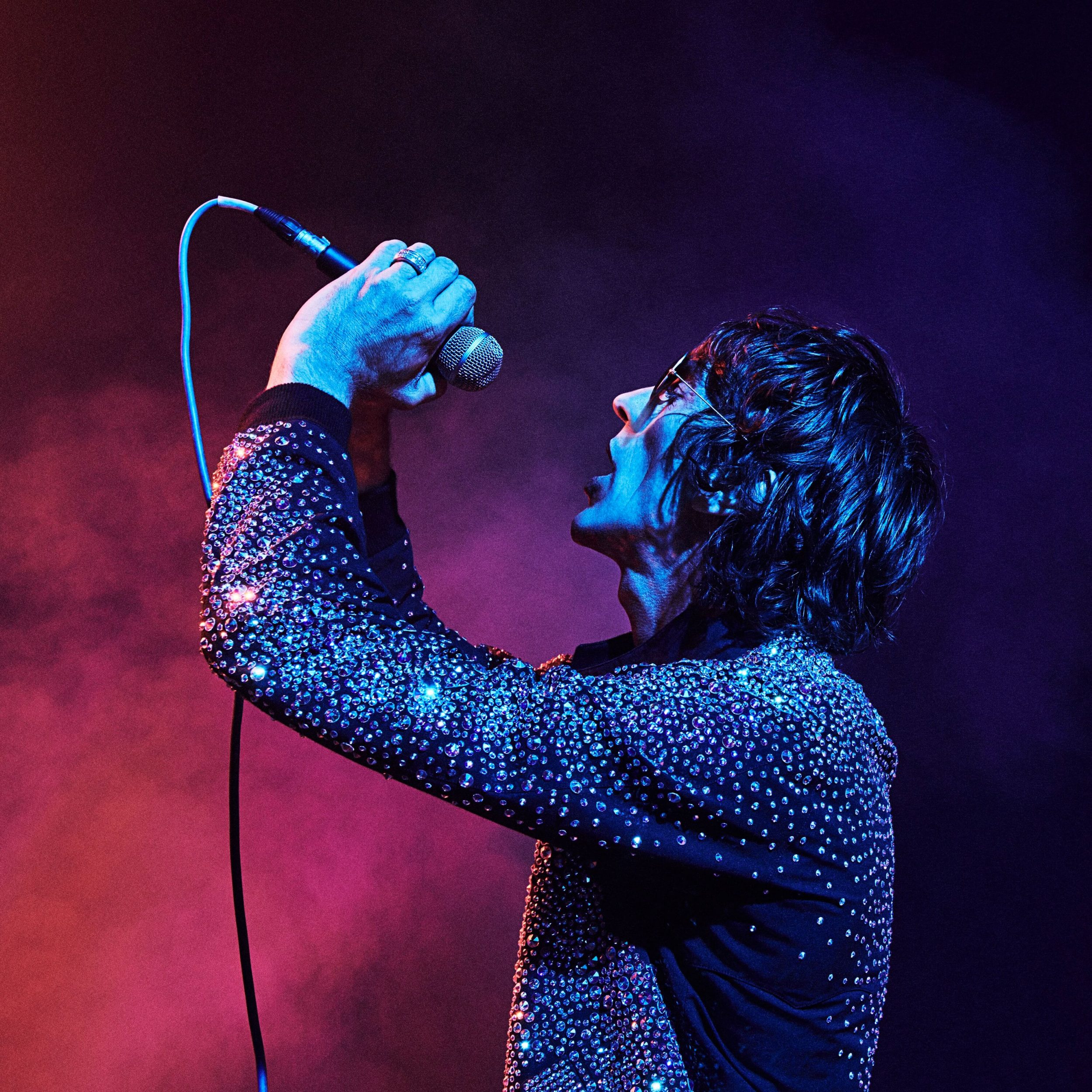 LISTEN TO RICHARD ASHCROFT ON SPOTIFY