With his rich, deep voice, Rick Astley became an overnight sensation in the late ’80s with his well-crafted dance-pop. Astley was discovered by the producer Pete Waterman in 1985 singing in the English soul band FBI. After that, Waterman’s production team — Stock, Aitken & Waterman — took Astley under their wing, writing and producing such impeccably crafted pop singles as “Never Gonna Give You Up” and “Together Forever.” After two hugely successful albums in the U.S. and the U.K., Astley grew tired of being labeled Stock, Aitken & Waterman’s “puppet” and severed his connections with the team; he resurfaced in 1991 with the soul-injected Free, which contained the Top Ten hit, “Cry for Help.”
~ Stephen Thomas Erlewine, All Music Guide 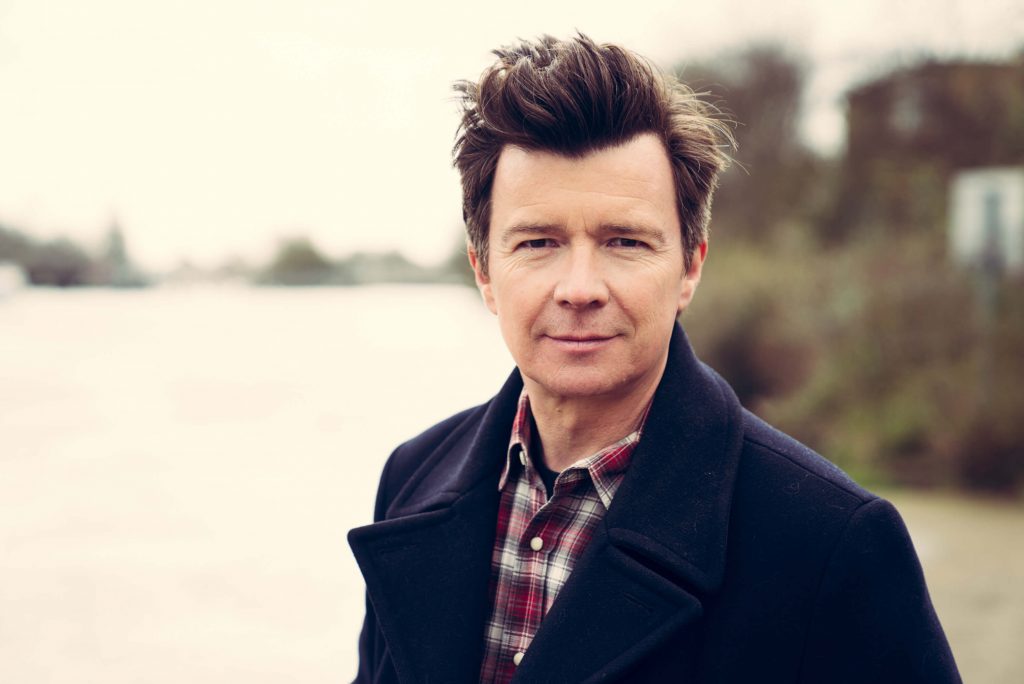 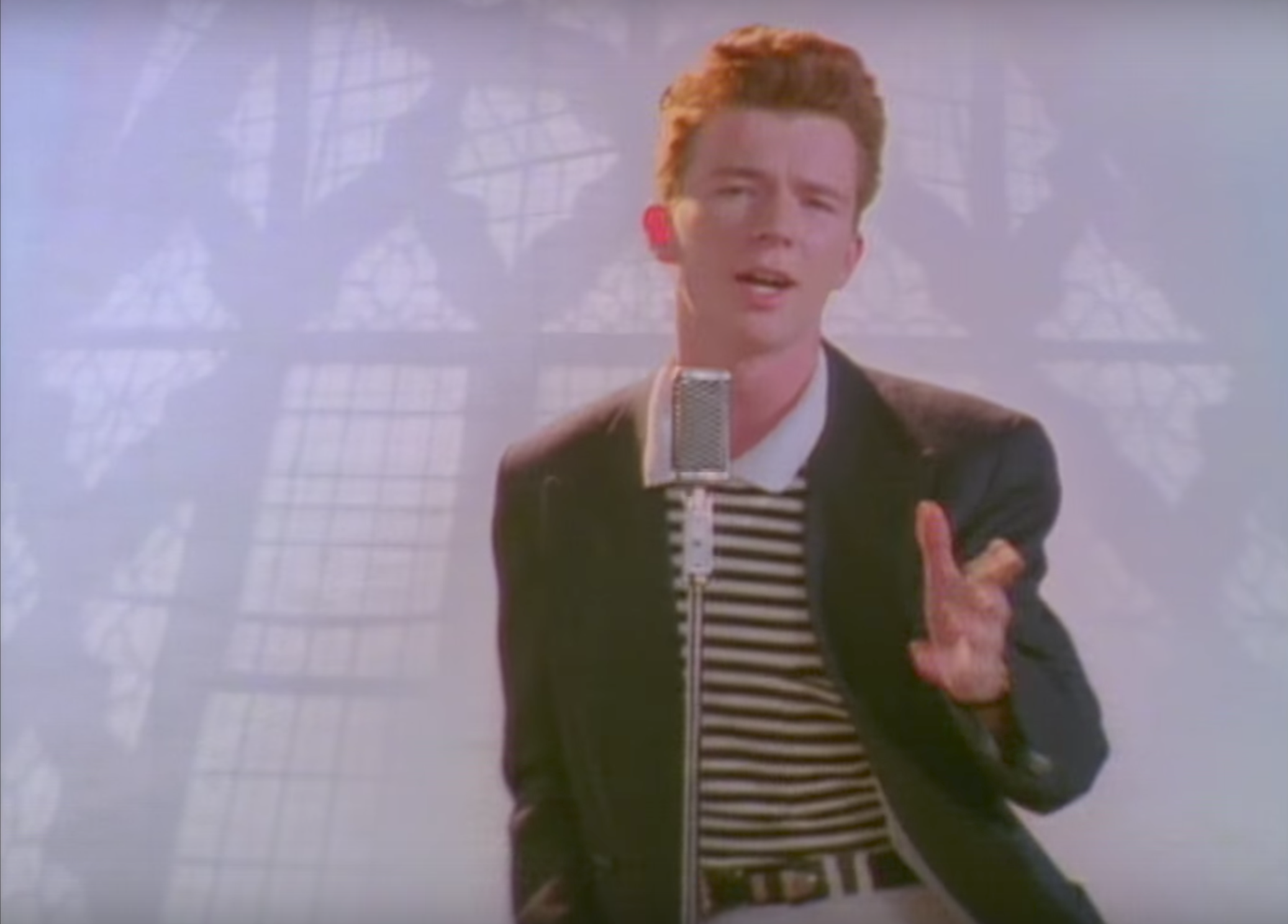 LISTEN TO RICK ASTLEY ON SPOTIFY