Roland Gift came dramatically to attention with the release of the first Fine Young Cannibals album. His high, soaring voice was immediately recognisable, his style being based both in classic soul singers and in modern techniques that provided him an edge. The Birmingham three-piece were one of the most iconic bands of the late 80s and scored a number one album with 1989’s ‘The Raw And The Cooked’, with hit single ‘She Drives Me Crazy’ breaking the band internationally and being heard everywhere, in movies, on television and on the radio. 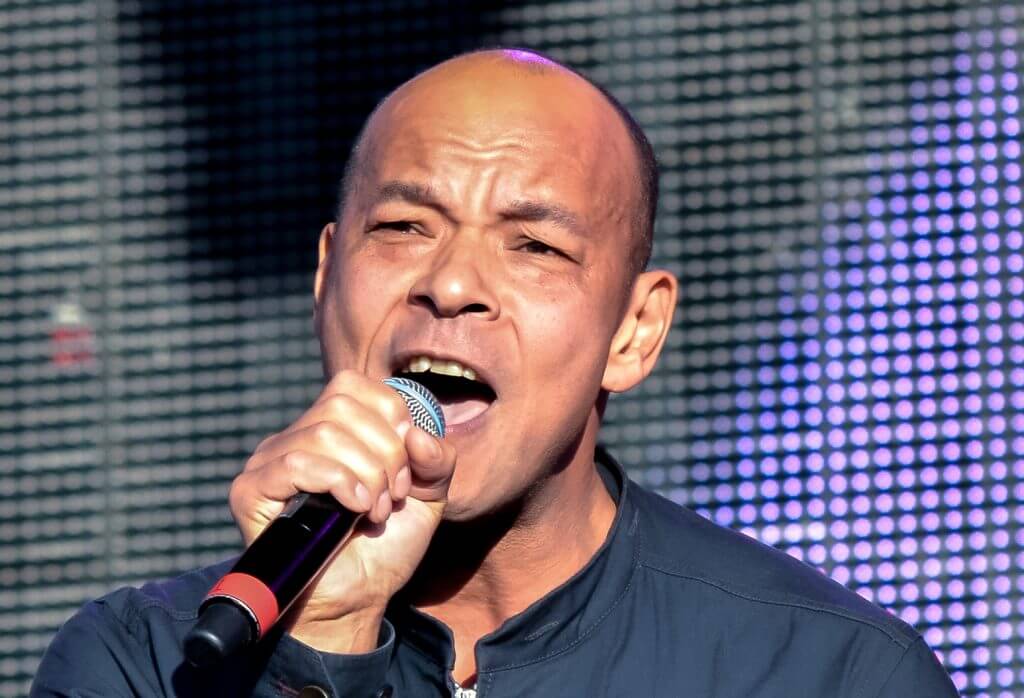 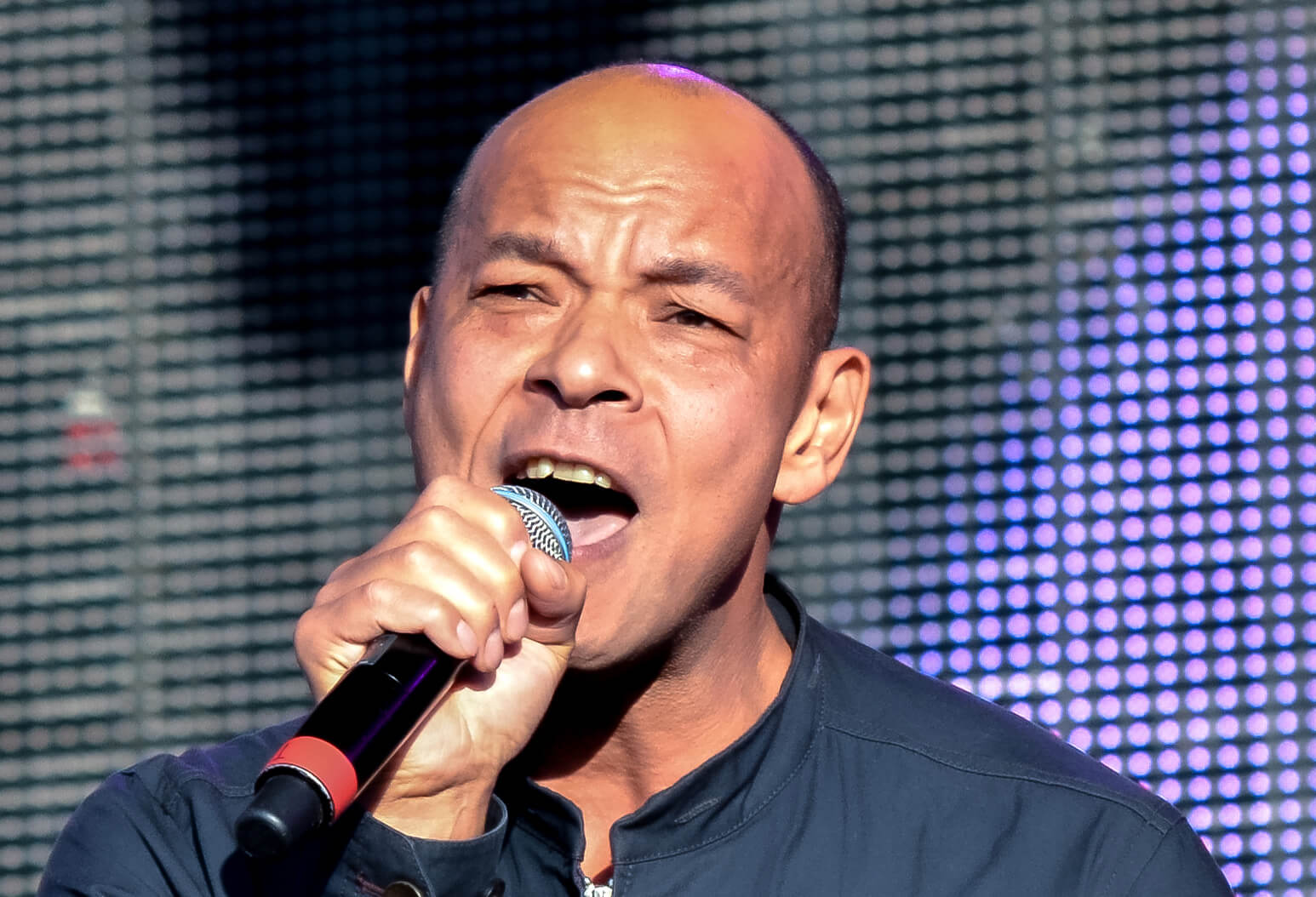