After recently releasing their debut self-titled album and appearing on Jack Saunders’ Radio 1 Future Sounds, scouted by Jake Bugg, Sancho Panza have confidently re-emerged from lockdown with more funk and edge than ever before.

The first leg of ‘22 saw Sancho take to the road on their debut UK Tour, performing a packed out show in London’s Old Blue Last alongside fellow Nottingham artists Midnight Rodeo & Cucamaras. 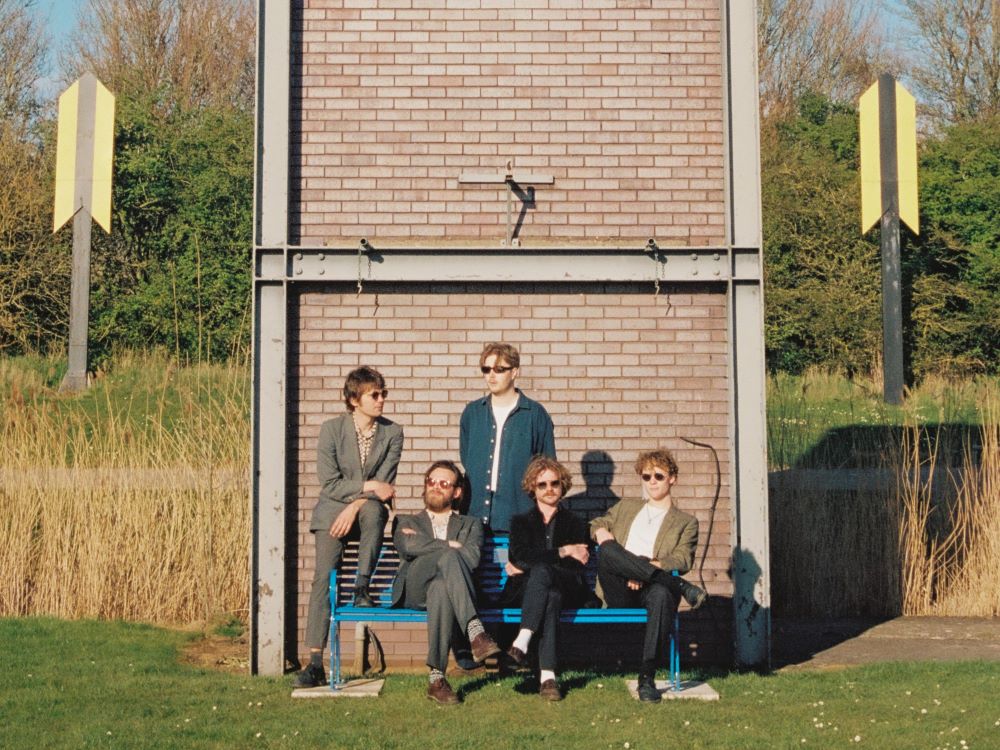 LISTEN TO SANCHO PANZA ON SPOTIFY