Since September won the public vote in front a live TV audience of millions and will now be supporting Little Mix on their forthcoming 2022 Arena tour.

They are also set to star in their very own BBC Three spin-off TV series.

The band wowed both the TV audiences and the worlds biggest girl band with their blistering live mashup of One Direction’s ‘Drag Me Down’ and Little Nas X’ Old Town Road’.

Since winning the show Since September have gained millions of views on YouTube and a growing army of fans and followers known as ‘Tembers’!

They are currently writing and recording songs for their debut album with members James McCoy (The Vamps) Roy Stride (Scouting for Girls / 5 Seconds of Summer) and Iain James (Little Mix, One Direction, Olly Murs)

Their debut album is set for release in 2022 to coincide with a full UK tour.

Since September are one of the most exciting live acts to emerge in 2021. Incredible vocals, brilliant musicianship and endearing stagecraft. Their setlist includes the covers from the hit BBC ONE show with stunning new material. They are set for a summer of festivals. 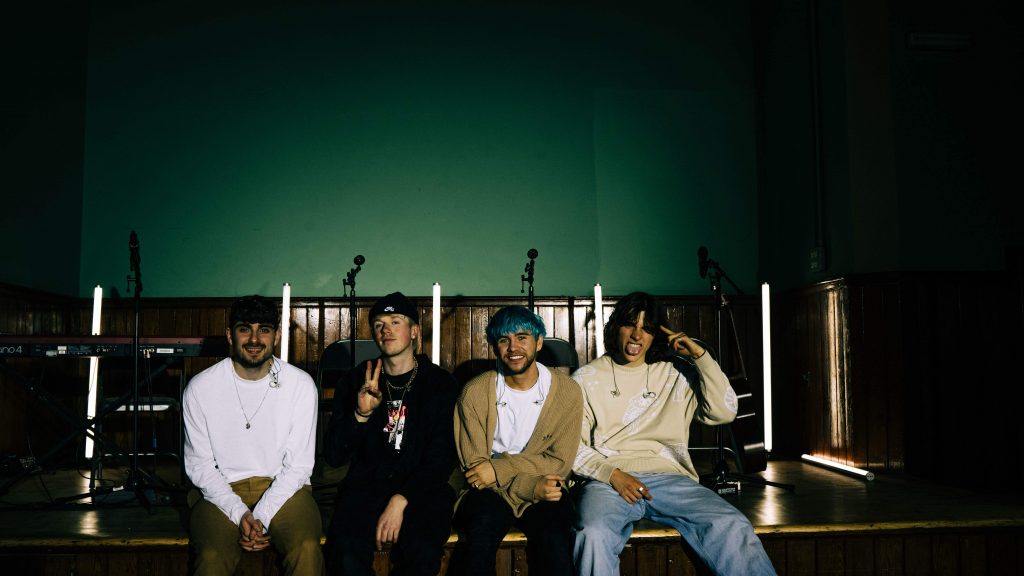 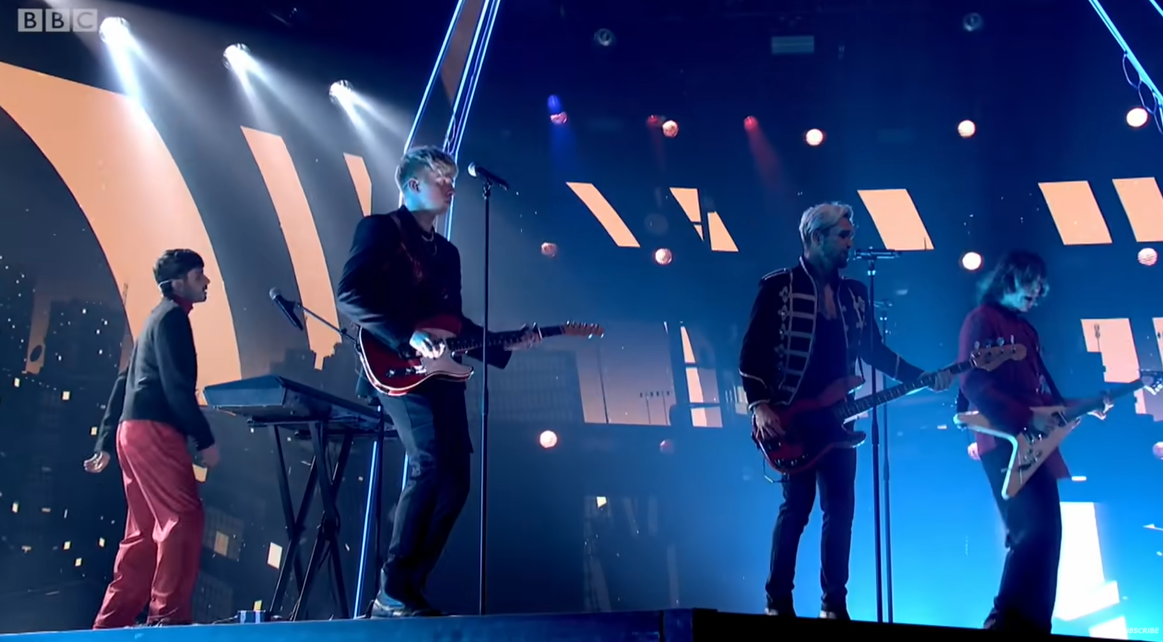