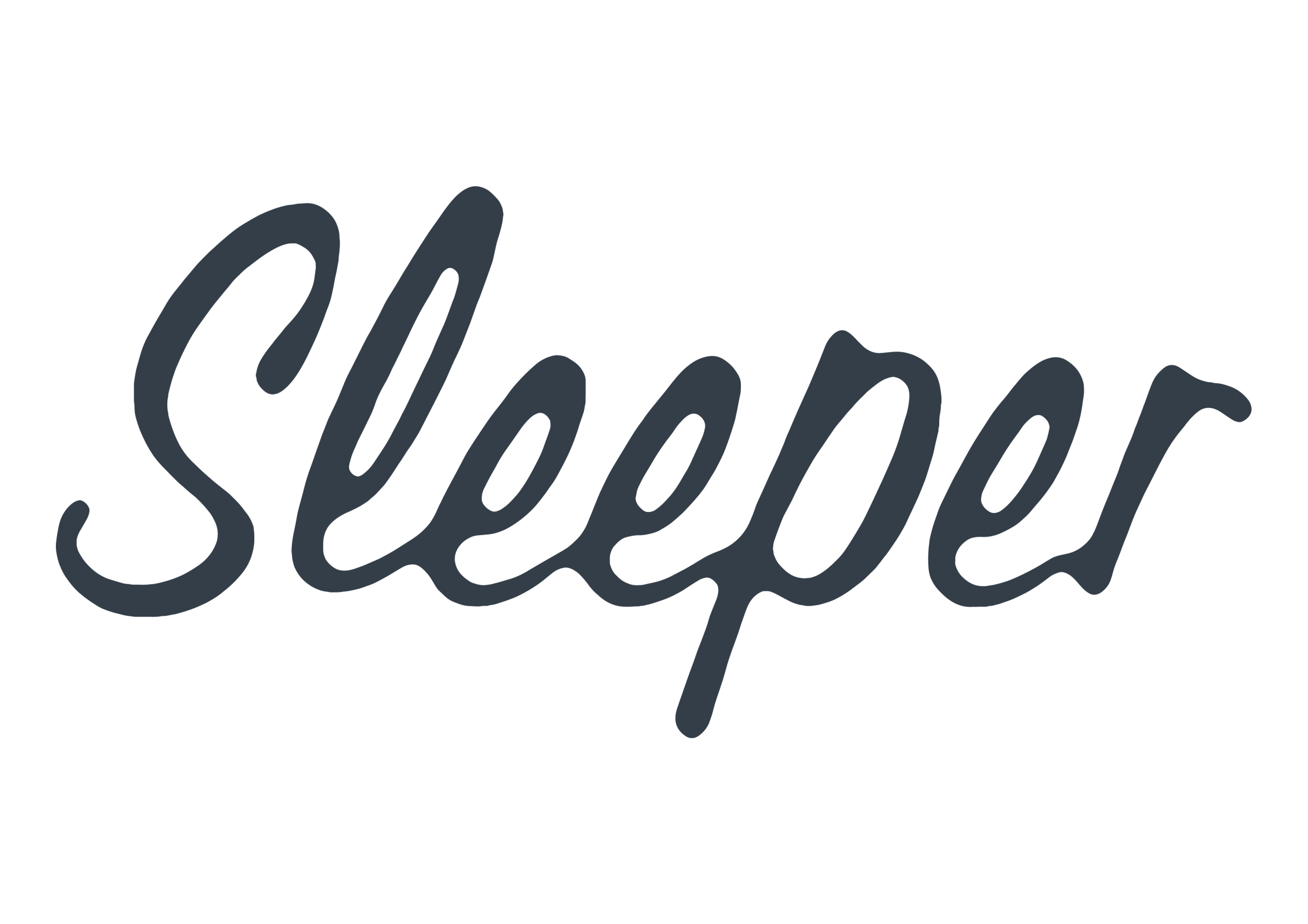 After hibernating for twenty years (where did the time go!?) Britpop favourites, Sleeper are back on the road, performing live. Original members: Louise Wener (vocs, guitar), Jon Stewart (guitar) and Andy Maclure (drums) are newly joined by Kieron Pepper (previously of The Prodigy) on bass.

Sleeper enjoyed huge critical and commercial success in the mid 90’s: achieving 8 Top 40 singles across 3 Top 10 albums with well over 1,000,000 sales. The band also had two tracks featured on the era defining soundtrack to ‘Trainspotting’: named as one of the best film soundtracks of all time by the likes of Rolling Stone.

Sleeper garnered front covers across the music press and appeared numerous times on key music shows of the time like TFI Friday and Top Of The Pops: an episode of which Louise Wener presented.

Together, the band played the main stages of Reading, Glastonbury, V etc along with sold out touring across all of the UK and a support slot with REM at Milton Keynes Bowl.

The band’s first headline show in 19 years was a sold out date at Shepherd’s Bush Empire, followed by a sell-out UK tour. Their music is characterized by astute, observational lyrics and big, hook driven melodies. With a brilliant new album ‘The Modern Age’ breaking into the UK top 20 chart last year, we can’t wait to see them in action on our Confetti Stage at this year’s Splendour Festival! 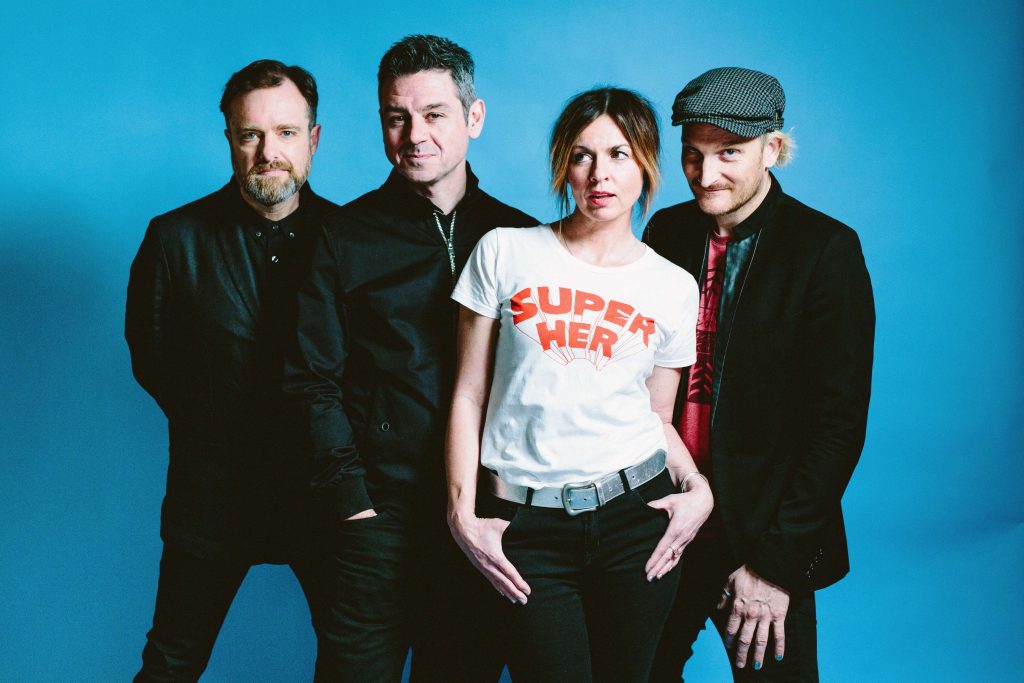 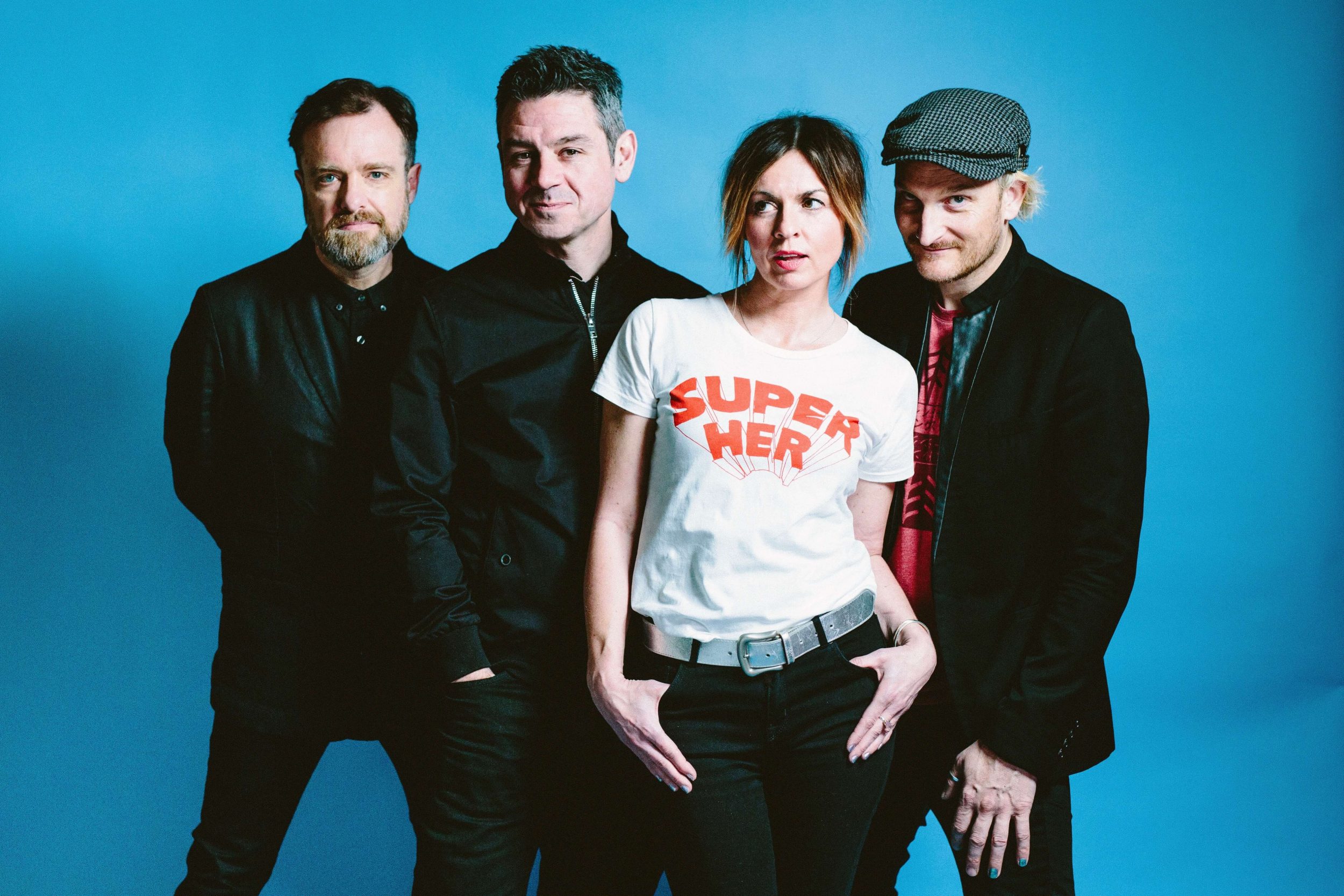 LISTEN TO SLEEPER ON SPOTIFY