Consisting of guitarist / vocalist Gaz Goombes, bassist Mick Quinn and drummer Danny Goffey, along with longterm collaborator Rob Coombes who officially joined the lineup in 2002, Supergrass have scored an unbroken run of five Top 10 albums (six, if you include a greatest hits), among them three platinum sellers generating millions of worldwide sales spawning ten Top 20 singles. The Brit and Ivor Novello-winning Oxford outfit may have made their name through the weekly rock mags but their faces made just as much sense in the pages of Smash Hits or on the cover of The Face; in the thirteen years between their first album and their last they were chased down the street by fans in Japan, scored the biggest-selling debut for Parlophone since The Beatles, helicoptered into Glastonbury, turned down a Calvin Klein pants ad, toured the world on their own and supported everyone from Blur and Arctic Monkeys to Foo Fighters, Radiohead and The Cure.

With a back catalogue of much loved hits such as ‘Alright’, ‘Pumping On Your Stereo’ and ‘Moving’, Supergrass are bound to bring the party at their Splendour Festival debut! 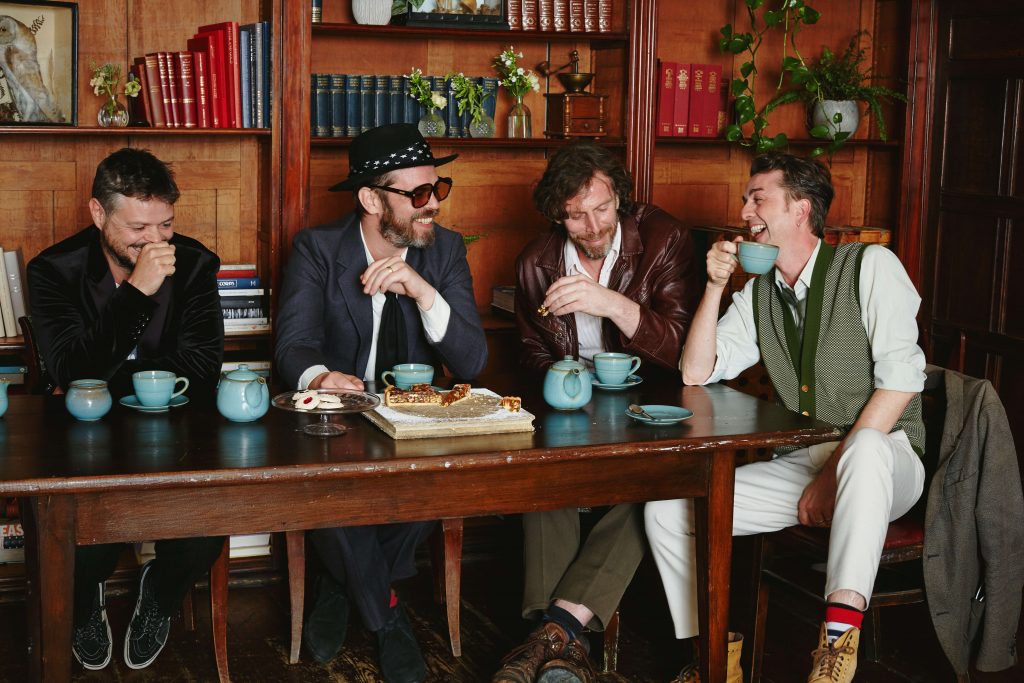 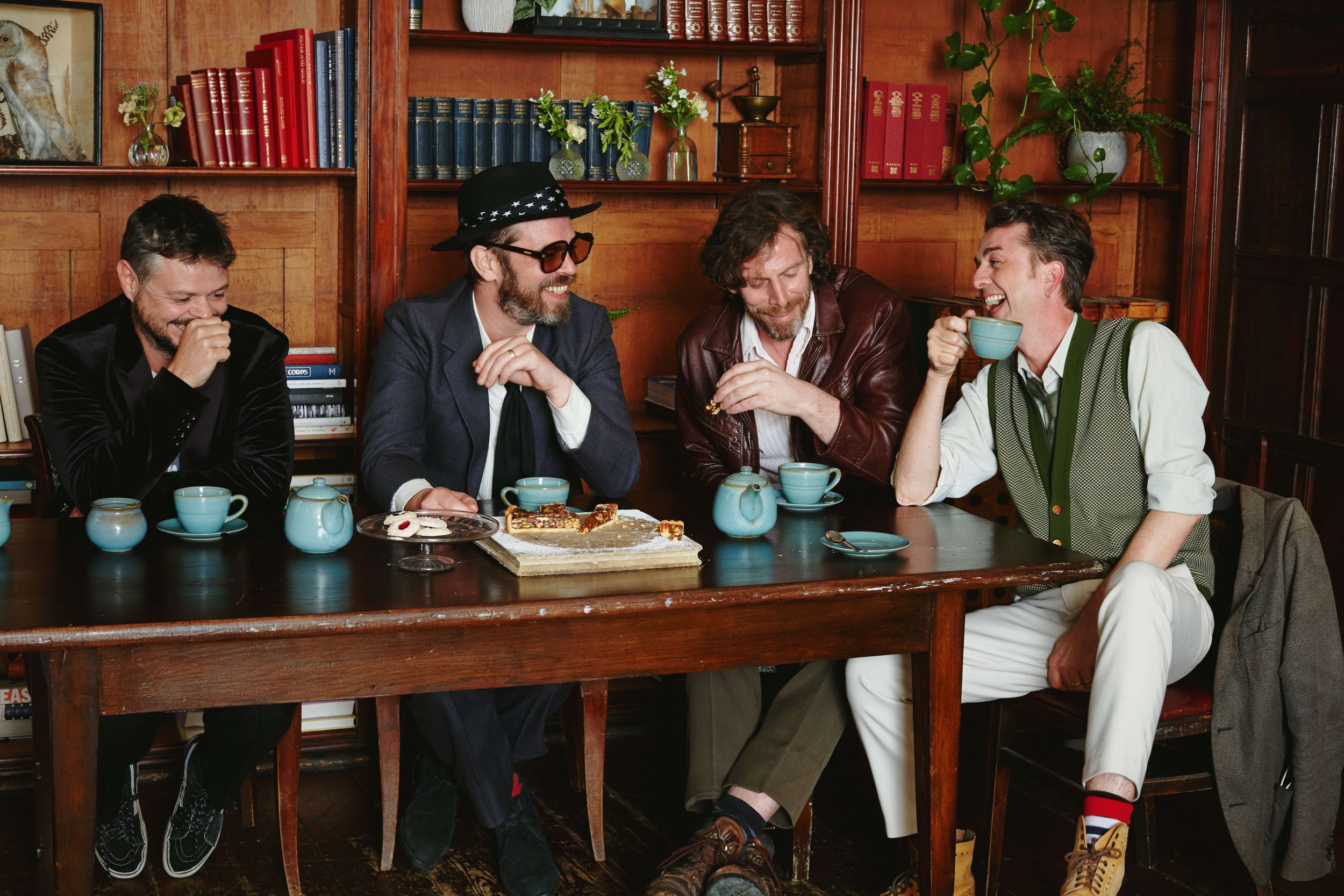 LISTEN TO SUPERGRASS ON SPOTIFY