A former winner of the prestigious Funny Women Award on just her sixth gig, Suzy’s warm and chatty stage presence has helped her to become an instant favourite. Suzy has supported some of comedy’s biggest names, including Jimmy Carr and Russell Kane, with the latter describing her as a ‘charm bomb’. In addition to this, Suzy has also performed at Edinburgh Comedy Festival, The Comedy Store and Covent Garden Comedy. 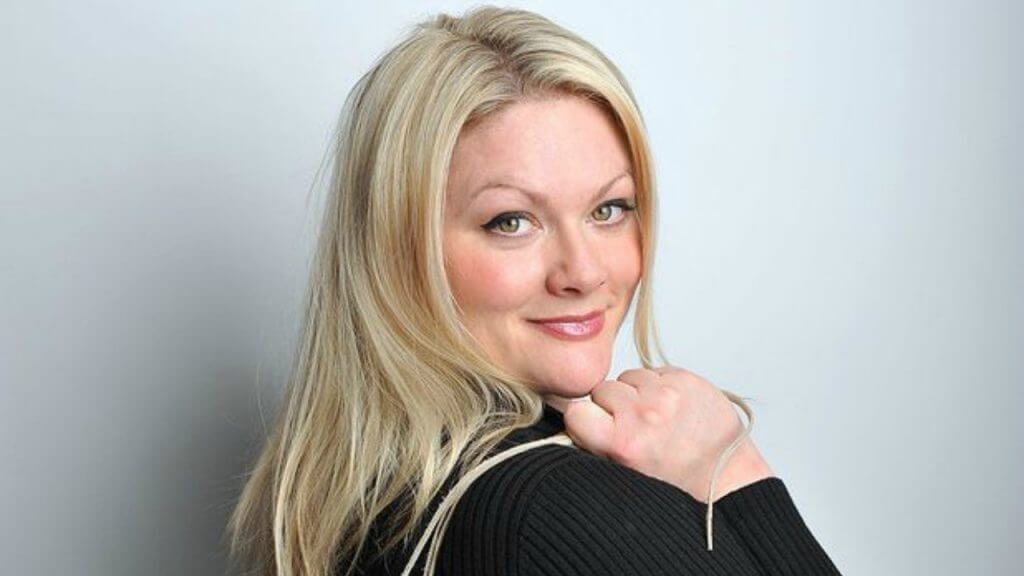 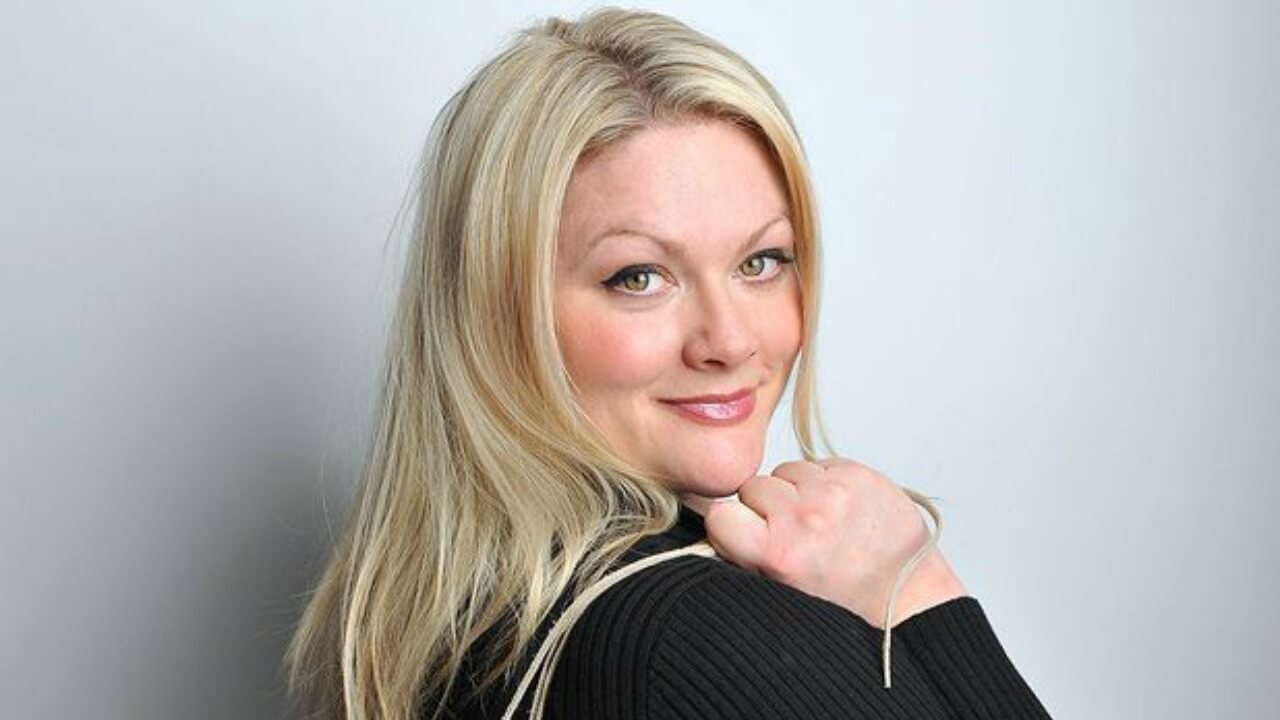