The Magic Numbers are a UK-based four-piece formed in late 2002 in Hanwell, west London. Comprising two pairs of brothers and sisters (Romeo and Michele Stodart and Angela and Sean Gannon) they are known for their unique harmonies, melodic hooks, song-writing craftsmanship and their timeless sound.

The band quickly shot to media attention after selling out London’s 2000 capacity Kentish Town Forum solely on the strength of their loyal following and before the release of their self-titled 2005 debut album. 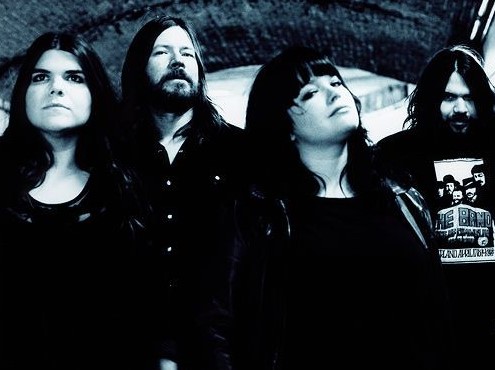 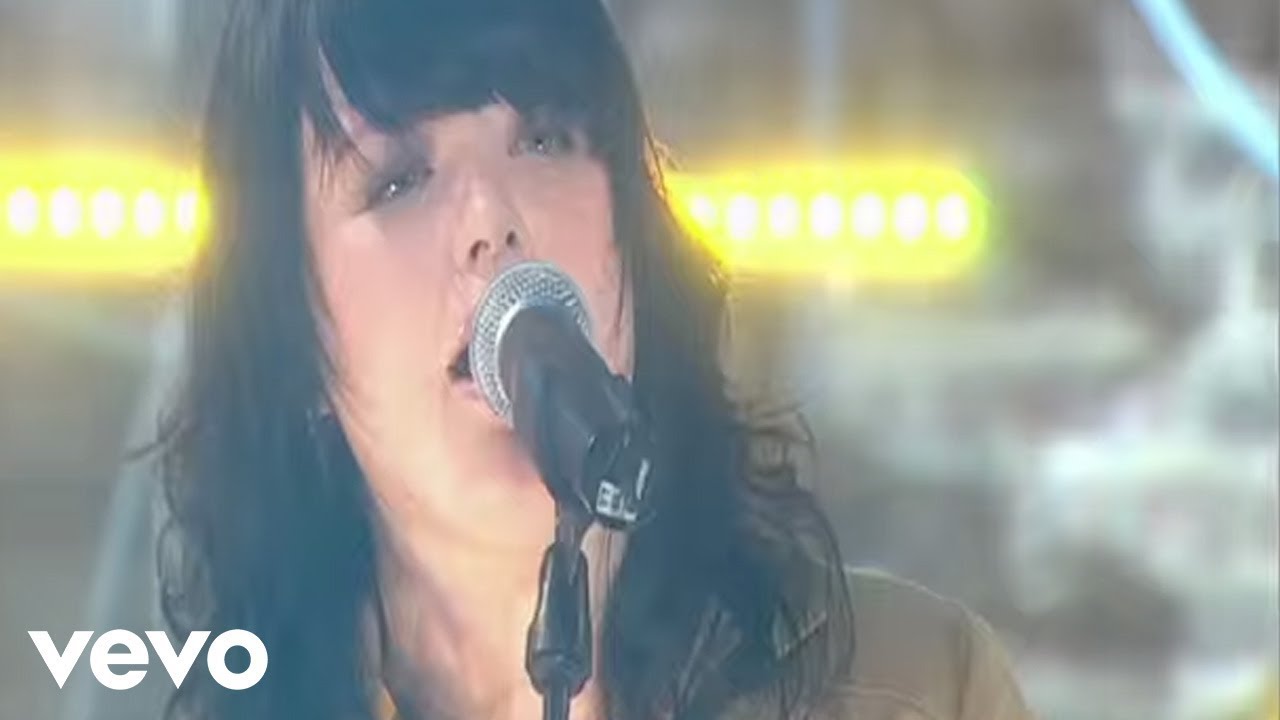 LISTEN TO THE MAGIC NUMBERS ON SPOTIFY