There can’t be many other bands in the UK with as fervent a fanbase as The Rifles. They can still play, 12 years after they formed, to thousands of people in plenty of towns all over the country. They’re still not on the radio, they’re still not all over magazines, and yet they continue to be more adored than many other younger bands who are.

Their latest studio album, 2016’s ‘Big Life’ is the sound of a band at the absolute peak of their creativity and we’re incredibly happy to welcome the band back for their FOURTH Splendour appearance! 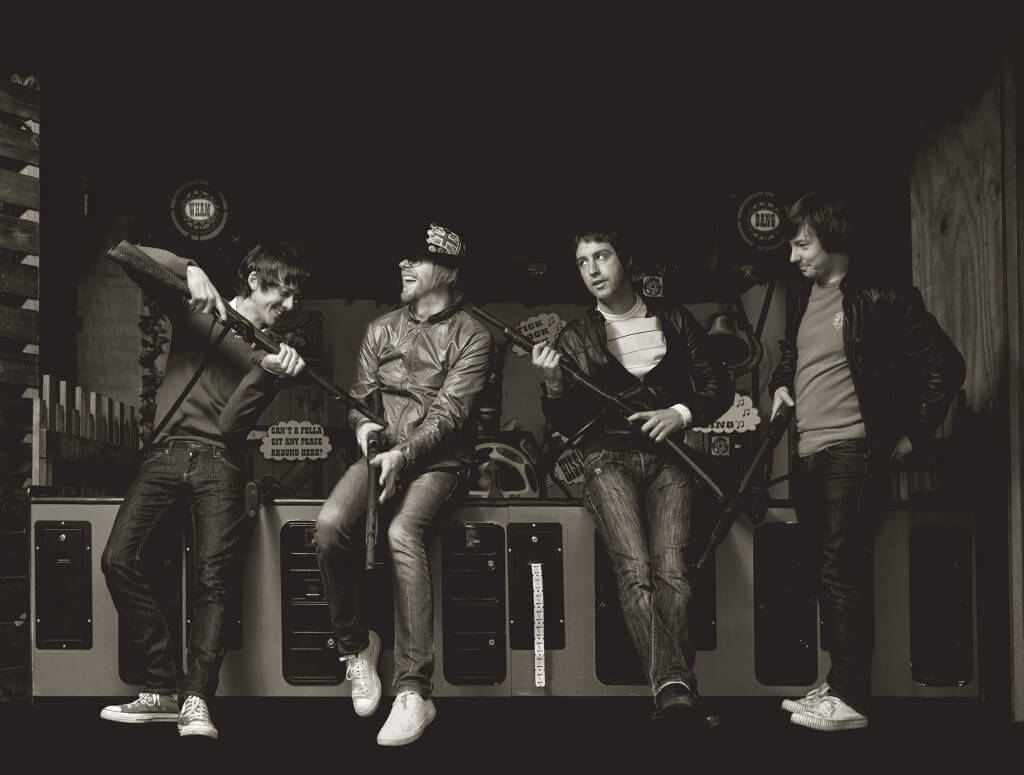 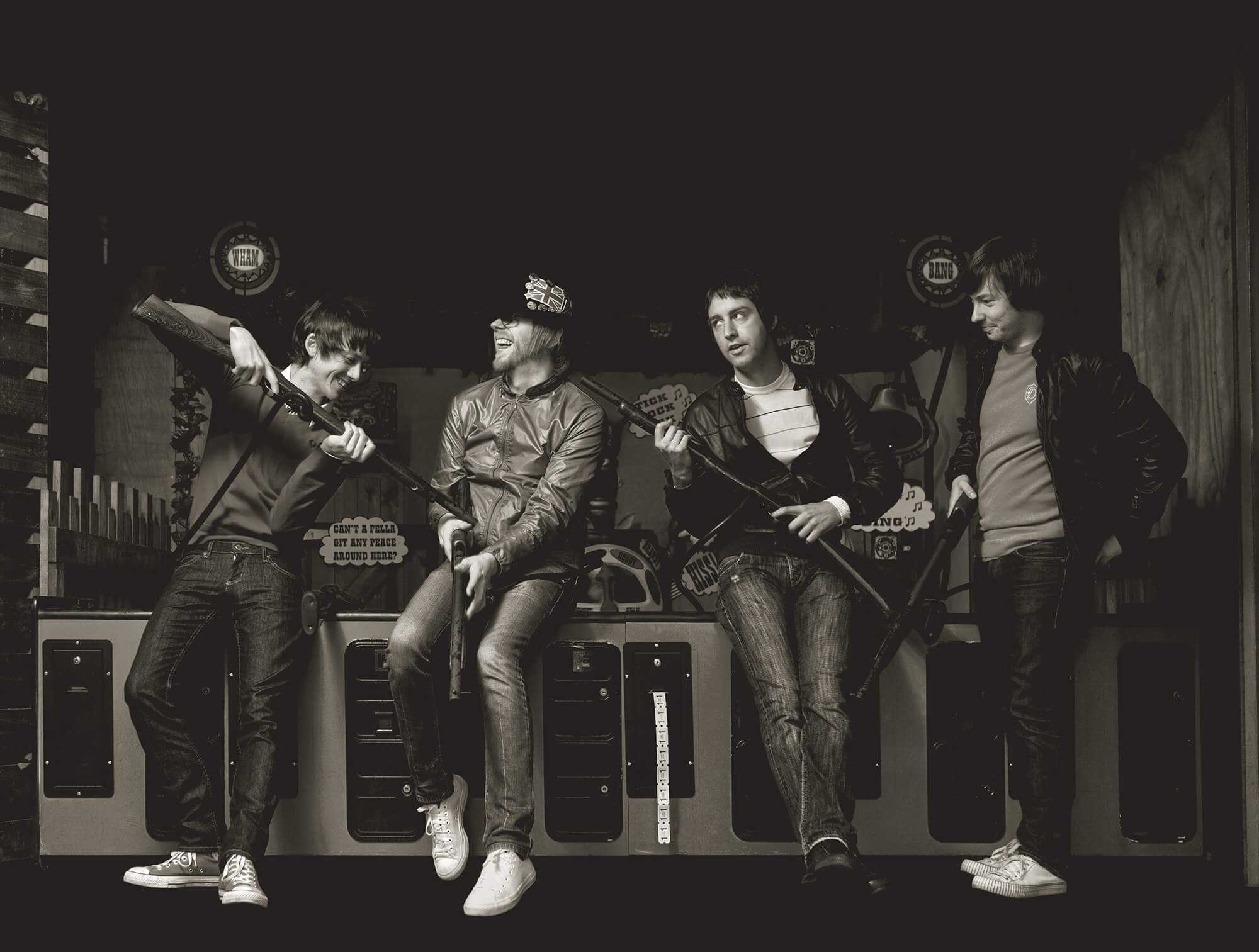 LISTEN TO THE RIFLES ON SPOTIFY