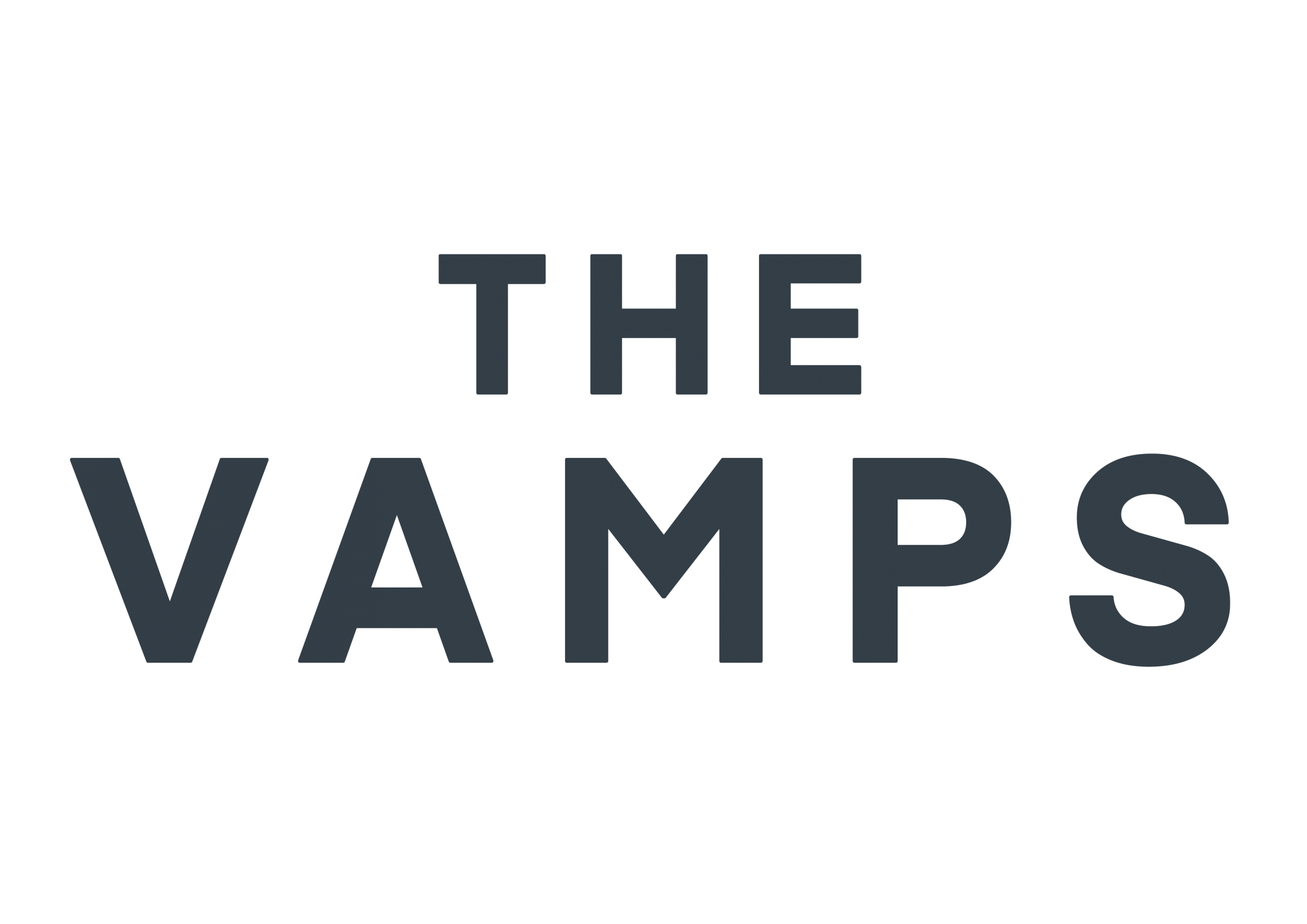 The Vamps have been up all night, no sleep, they feel like they’re always dreaming…

The lack of sleep is nothing unusual for the hardest working young band in Britain. Since they burst onto the scene in 2013 – debuting at Numbers Two, Three and Two with their first three singles (Can We Dance, Wild Heart, Last Night) – the four musicians have barely stopped. Their debut album, 2014’s Meet The Vamps, was another smash, followed 18 quick months later by their second album, Wake Up. Within a matter of months the band had sold out London’s 20,000-capacity O2 four times.

Along the way there were collaborations, with Demi Lovato (a duet on Somebody To You), Brooklyn Beckham (star of the video for the single Wake Up), Shawn Mendes (who featured on Cecilia) and 20th Century Fox (a cover version of Carl Douglas’s Kung Fu Fighting, for the soundtrack Kung Fu Panda 3).

They’ve also found time to launch a label, Steady Records, signing American band The Tide and British trio New Hope Club. And in between and all around there was touring. Lots of touring. Brad Simpson (lead vocals and guitar), James McVey (lead guitar and vocals), Connor Ball (bass guitar and vocals) and Tristan Evans (drums and vocal), are barely into their twenties but already they’ve undertaken multiple world tours. 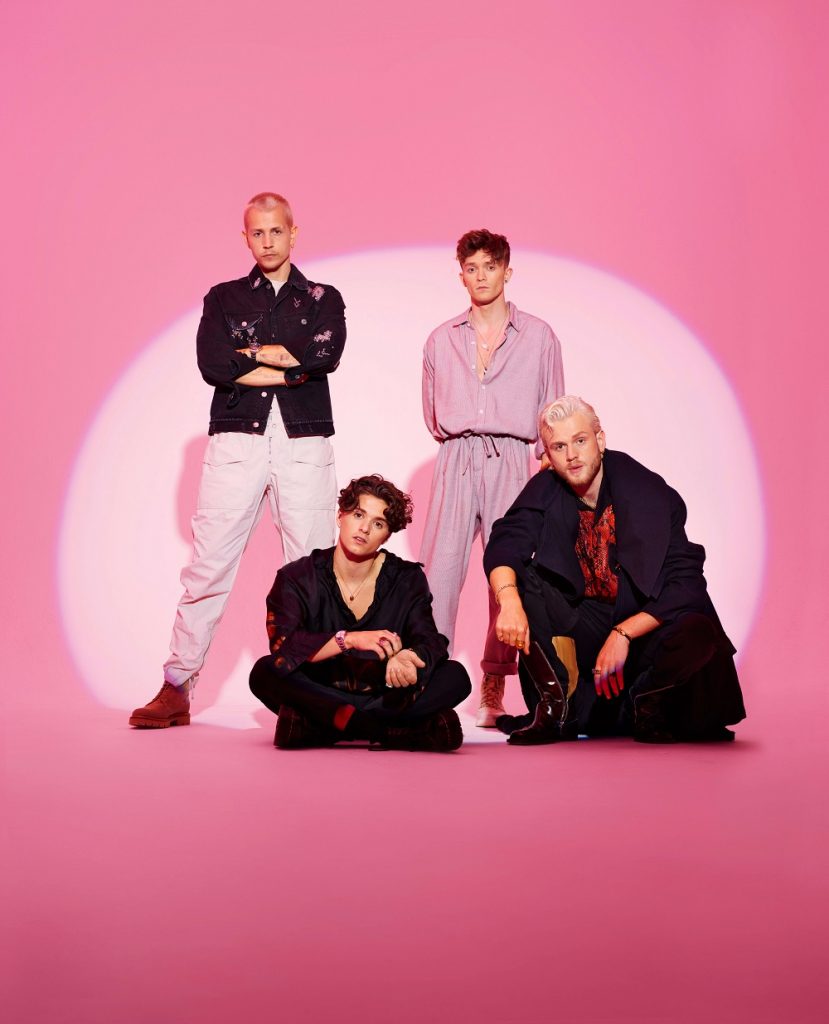 LISTEN TO THE VAMPS ON SPOTIFY