One Month Countdown Underway for Splendour 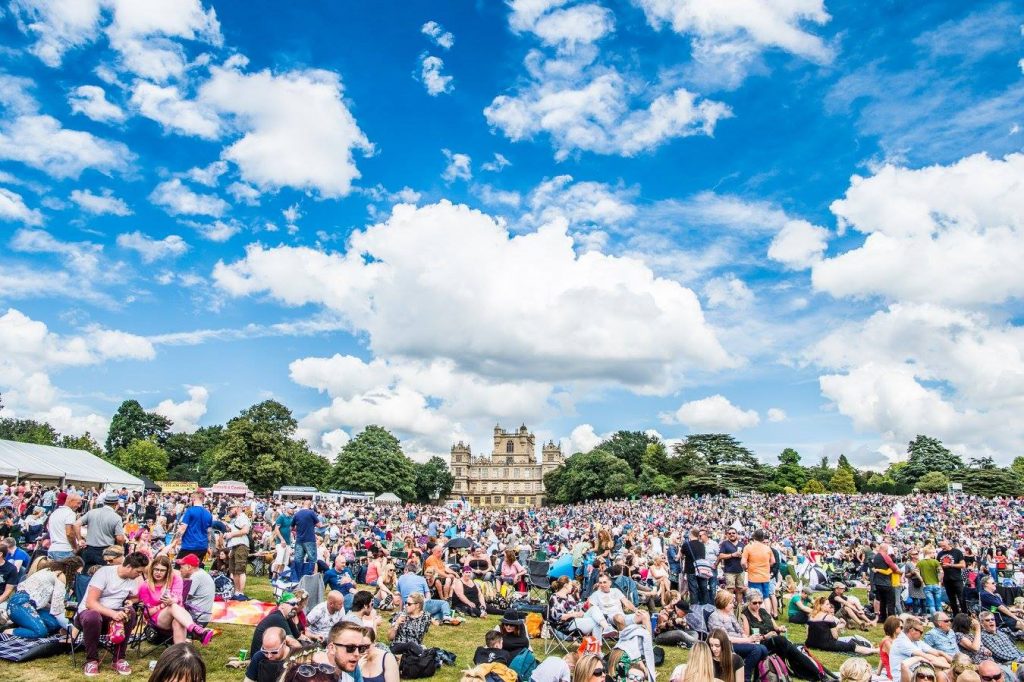 ONE MONTH TO GO!
With just one month to go, tickets are selling at record speeds for Nottingham’s biggest summer party at Wollaton Park on Saturday 20 July.

We still have lots to announce, including a wide range of tastes from around the world from our gourmet food vendors and a host of boutique goods from our independent market stall area, as well as a fantastic fringe line-up which will also be revealed soon. As well as a line-up of incredible music, we have a funfair, kids’ area and entertainers out and about in the crowd, as well the extremely popular Gem Anthems Silent Disco, back for another year! Splendour is a fun-packed day out, whatever your age or tastes – get your tickets now!

SPLENDOUR BEER
What happens when you combine two of our favourite things? SPLENDOUR BEER! We’re so excited to reveal details of our Splendour Ale, which has now been launched at Bodega and Rescue Rooms in Nottingham in the lead up to the festival. Created in collaboration with Hollow Stone brewery, the light refreshing pale ale has a slight citrus finish with notes of grapefruit and hints of the tropics – the perfect way to look forward to the festival!

FUTURE SOUND OF NOTTINGHAM
The opening slot at Splendour remains up for grabs. Nusic’s 2019 ‘Future Sound of Nottingham’ finalists will compete in the epic, free final at Rock City on Sunday 7 July to be in with a chance of opening up our main stage! In the running for this coveted slot we have soul-pop artist Mollie Ralph, electronic-pop singer Jacob Fowler, singer-songwriter Remy, pop-punkers Desensitised, indie-rockers Near Mrs, pop-indie providers Don’t Forget Rupert and rapper Exchecker. Make sure you come along to the final and have your say on who will be playing Splendour this year!

🎶 ☀️ SPLENDOUR SESSIONS #6: AMBER RUN ☀️ 🎶 Ahead of their main-stage performance, we're delighted to host a special intimate set from @AmberRun front-man Joe Keogh for our latest Splendour Sessions! He'll be going live on our Facebook page this Sunday at 7pm. Tune in! https://t.co/YOPaABtcoT

🎶 ☀️ SPLENDOUR SESSIONS #5: MOLLIE RALPH ☀️ 🎶 We’re very excited to confirm that our next session will be with soulful songstress @_mollieralph. She will be performing live on our Facebook page tomorrow at 6pm. Start your bank holiday weekend right! https://t.co/4G5nM5dB2e