In the first of our Splendour artist interviews, we catch up with alt-pop singer-songwriter Tori Sheard who will be bringing her warm, bright and ethereal sound to our main stage. She talks dream festival line-ups, her fave local artists and what it means to her to be playing Splendour. Check it out below, and make sure you’re following Tori on Facebook here. 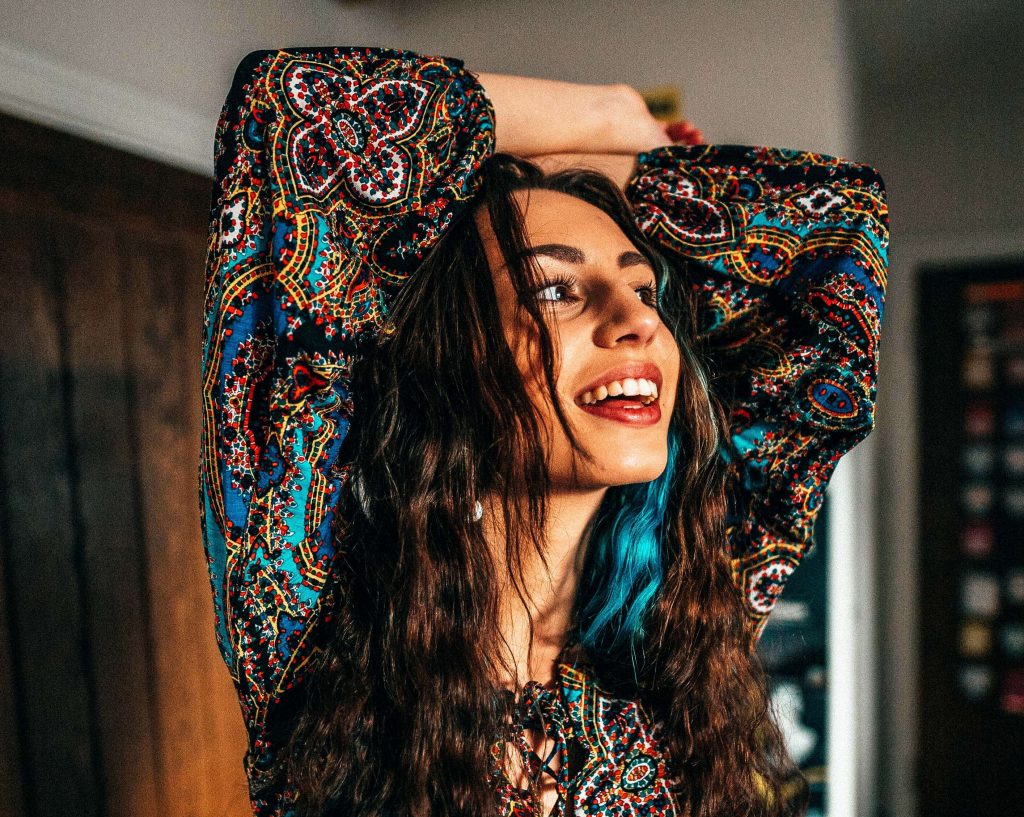 A Q&A with Tori Sheard

You recently played to a huge audience at Beat The Streets festival, on the Rock City main stage ahead of Jake Bugg, how did it feel playing to an audience of that size and how did it compare to previous gigs?
It was incredible! I’m used to fairly intimate audiences so this was entirely different. It’s strange because you kind of just see a wall of people instead of individual faces, so you’re connecting with people in a different way. I hope I converted some Jake Bugg fans into Tori fans!

Last year you played a sold-out headline show at Bodega, became Caffe Nero’s Artist Of The Month and Mic Magazine’s ‘Best Nottingham Solo Artist of The Year’. How do you plan on topping that for 2020?
New music is the plan. Things have been put on hold due to this coronavirus business, but I should have new music out before Splendour! I’m really proud of it, too. I’m playing at a few festivals which will be fun, and i’m rearranging my UK tour for later in the year.

How do you feel about playing Splendour’s main stage and what can we expect from your performance?
Me and the band are so excited! I was happy dancing around the house when I was asked to play. Expect something slightly different from my usual sound- think bigger! We’re playing around with the band set up, incorporating some synths and fun things like that. It will be high energy and lots of fun, with new songs and new sounds!

You’ll be joining the likes of Supergrass, James, Rick Astley, The Vamps, Becky Hill, Amber Run and lots more at this year’s Splendour Festival, who would you most like to bump into backstage?
It’s a wicked line up isn’t it? I’d love to meet Rick Astley, he’s an icon! Never gonna give him up.

Who would be on your dream Splendour Festival line up?
Haim, Florence & The Machine, Maggie Rogers, Edward Sharpe & The Magnetic Zeros, Nick Mulvey, Vulfpeck, Lizzo and Nahko & Medicine For The People!

Which fellow Notts musicians would you like to see playing Splendour too? Do you have any shout outs for any local artist that have played in the past that you’re loving at the moment?
Nottingham is so full of talent! I’m a big fan of Jonny Olley, Joey Collins & Tash Bird! They’re all hard workers too so i’d love to see them at a festival like Splendour. Big love for Nina Smith, My Pet Fauxes & Remy, who have played in past years!

Check out the live session Tori Sheard did for us on our Facebook page earlier this week!