Born and raised in Nottingham, Alfie Sharp has put 18-years of stories and experiences from home into his immaculate songs, arriving into the public consciousness in 2019 with debut single ‘Nostalgia’, which hit the number 2 spot in the iTunes RnB charts and received BBC introducing praise. With a voice that has been described as remarkably unique, with lyrics and a classicism inspired by the stories his grandma recalled by the piano throughout his childhood, Alfie is one of the most exciting British artists of the moment. Signing to Island Records last year, Alfie has been working on the songs that will make up his incredible debut EP, to be released this summer. 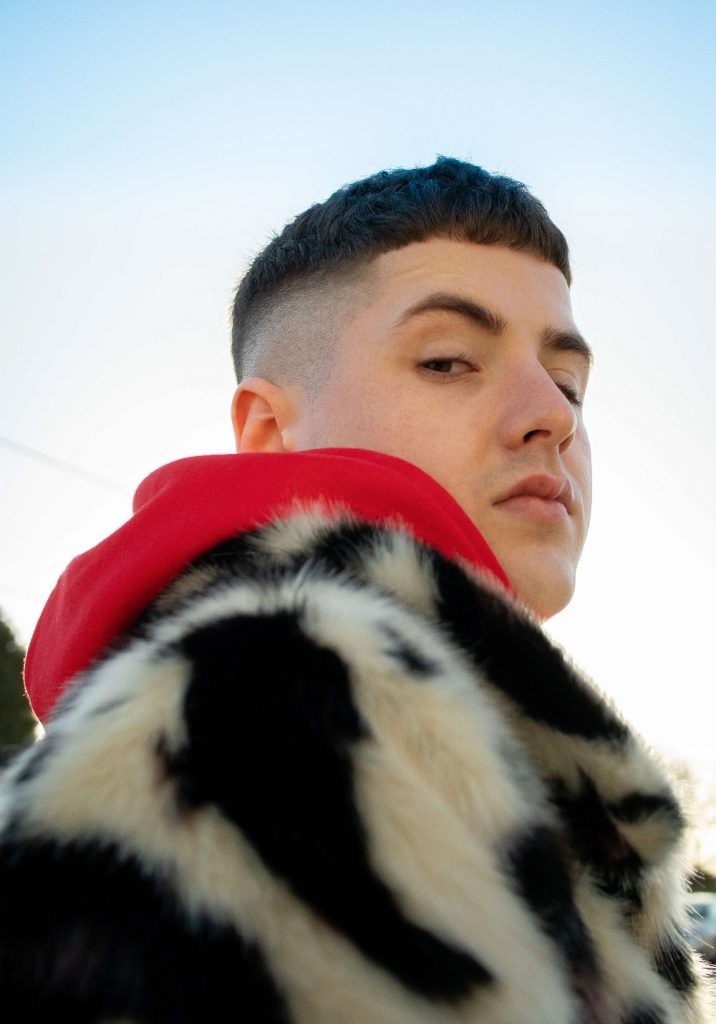 LISTEN TO THE ALFIE SHARP ON SPOTIFY